In 2018, ANACOM issued an ultimatum to MEO operators, NOS and Vodafone. After observing the zero rating and other similar offerings offered by mobile Internet access providers, ANACOM concluded that these violate the Unified Communications Market (TSM) Regulation and the Roaming Regulation, relating to respectively the net neutrality and roaming rules.

Zero rating is a business practice used by some Internet access service operators, especially mobile operators, in which the data volume from certain services and applications is included in the monthly data volume limit of users.

This type of tariff promotes a variety of offers to users who are more price sensitive, encouraging them to use digital services.

The National Telecommunications Authority (Anacom) "has approved a draft resolution ordering Providers of Internet Access Service (PSAI) to stop offering 'zero-rating' and similar offers that, based on commercial issues, distinguish between traffic related to 'zero-rated' applications and the rest of their traffic." traffic,” the statement read. 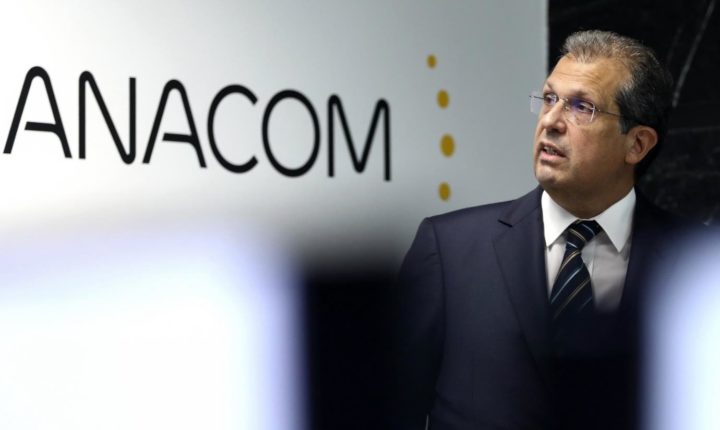 In addition, "PSAI shall, in this sequence, transmit to ANACOM, within 90 working days after the date of the final decision, detailed information on changes made to the submissions concerned to accommodate this authority's decision, as well as information disclosed to end users."

In order to mitigate potential negative effects arising from this type of offering, “specifically in terms of freedom of choice for end users, in the aforementioned decision of 2018 ANACOM has already recommended approximation of traffic volumes between different usage ‘platforms’, preferably through Increased traffic volumes are general "plafonds," he adds.

The draft resolution is under public consultation until December 15.

Tesla announced another recall of 80,000 cars and some of them should be recalled