With each passing day, cryptocurrencies are gaining importance in society, economic and financial systems. Recently, in Portugal, a T3 sold in Braga (Portugal9 for 3 bitcoins.

The manager of an investment and cryptocurrency platform has been accused of masterminding a global $62 million (€58.7 million) fraud scheme.

A man has been charged with fraud to steal cryptocurrency

This was revealed by the US Federal Prosecutor's Office, which said that Louis Capucci, 44, a resident of a city on the southeast coast of the US state of Florida, is charged with the crimes of "conspiracy to commit electronic fraud, securities fraud and money laundering." at the international level." 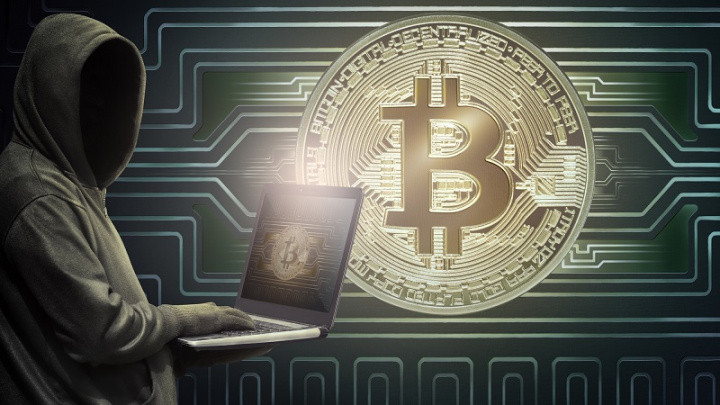 Cryptocurrency-based scams are damaging financial markets around the world by deceiving investors and limiting the ability of legitimate entrepreneurs to innovate in this emerging space.

The division is committed to tracking funds, whether physical or digital, to pursue criminal schemes, hold fraudsters accountable, and protect investors.

If found guilty on all charges, Capucci will face up to 45 years in prison.

A cryptocurrency or electronic currency is a medium of exchange, which can be centralized or decentralized, using blockchain technology and cryptography to ensure the validity of transactions and the creation of new units of currency.

The Bitcointhe first decentralized cryptocurrency, created in 2009 by a user who used nickname Satoshi Nakamoto.