During the interview with Júlia Pinheiro, Margarida and Mariana Martinho called up acting. At the age of 16, they moved to Lisbon to join the cast of TVI’s Morangos com Açúcar series.

The process was “very fast”. “They called us but it was almost urgent because that was when Francisco Adam died. They had to turn the story around. And they remember that, with Thiago Carrera, the three of us came in to give a little life,” adding that “everything was so confused” by the loss.

However, in addition to the experience of participating in An Adventure in the Haunted House, they went back to school to finish high school and entered college.

In the years that followed, they separated when they were from Erasmus and when Mariana traveled to East Timor to volunteer.

Life went on and they met again, this time in London, to obtain a master’s degree. The intention was then to return to Portugal, but they stayed in the UK for five years to work.

At this point, namely in December 2015, Margarida experienced a major health scare.

There was a day when Mariana was at home after work and Margarida went to the gym. “I got a call from her saying she wasn’t feeling well, and that she was feeling really weird and she asked what I was supposed to do. I said, ‘Daisy, don’t get on the subway, take a cab and always talk to me on the phone,'” Mariana recalls.

“I had a terrible headache. The worst headache in life. It was a moment when I was doing weights. I thought it might be a stress break. There I was alone, I lay down, raised my legs, and did what I remember doing when you have a stress break. It didn’t help. It didn’t Tell someone around me what I was feeling, I did it all by myself. I went to the bathroom. The music was so loud and it was making me a mess… I was really nauseous. It started with terrible nausea, I didn’t know if I could get On the phone number,” Margarida added. Then he took a taxi and drove home.

“Honestly, I wonder why I didn’t make the decision to take her to the hospital right away. But a person never thinks of a worst-case scenario. I thought it might be a migraine or hypotension. In the same way it was really bad and she didn’t give me those comments”, shared Mariana.

As symptoms persisted, they went to the hospital. “We had an hour to wait. We were very lucky. She was already hugging in a trash, and vomiting,” Mariana said.

“I used to feel everything. Normally, a person with a ruptured aneurysm would faint or die instantly. Now, staying awake and enduring this pain, nobody deserves it,” Margarida said.

Mariana already remembered with the doctor that her mother had already suffered from a ruptured aneurysm. “There was a light in there because I hadn’t thought about it until that point. I don’t know if it helped or not, but the truth is they did the right tests and after a short while they got a result, effectively, my sister had an aneurysm,” he explained .

Since they were alone in London, it was Mariana who made the biggest decisions regarding her sister. “When a person is in a situation like this, it is almost automatic,” he said.

The next morning, Margarida underwent an operation, and on that day her parents were already on their way to London. They arrived when the actress was running. But before that, Margarida went through very emotional moments.

“I was told to try not to cry, and not to move much. I know I was there with a cerebral hemorrhage, with an open artery, so the same thing could happen and I had another hemorrhage, but then I trusted the doctors who told me it was stable I went into a bubble, it seems That a strength I didn’t have and that it was impossible for anyone to hold it. But at the time, I had no choice but to be strong,” he recalls, noting, “I behaved very well in the whole process.”

“When she was taken to the operating room. Mariana remembers, in my head I thought it might be the last time I saw her.

In turn, Margarida recalled, “I had so much that I was in my bubble. I couldn’t believe I was going back on that stretcher to see my family there. I was so focused on that. Even the doctor said in front of me I had a 25% chance of surviving this surgery, so there’s a 75” % of death, that’s what it translates to, that’s what I thought… I think that this power that took hold of me too I should have given the strength to my sister because I knew she was there, carrying it all. I had to arm myself hard, I tried to give it That strength, which is ridiculous.”

The operation took four hours and could have serious consequences. “I knew it might be the last time I got to know the people around me, the last time I knew how to talk, listen, memorize, everything. When I opened my eyes after the operation, I remember trying to think of my name, my age, the place I was born, To see if I remember everything. The process went well, ”admitted Margarida Martinho.

She added, “I arrived and saw on the internet my parents, my sister, some friends from college… Then I started crying with emotion.”

“There was no other aneurysm, but there could be a recurrence of the one that had surgery. Because the body can accept it. And it’s something you can’t control. In those 14 days it was terrifying,” she continued of the time she was In him in the hospital, where she spent Christmas that year.

Because there was a “genetic factor”, Mariana admitted that she later felt “many psychological headaches.” However, in the meantime, he had already taken the exams and “It’s okay, no need to worry.”

In turn, Margarida needed physical therapy and had to learn, for example, how to climb stairs. Little by little, with fear, he returned to his daily life. “At the moment I’m still afraid, it’s something that remains because we know it can happen again,” he concluded. 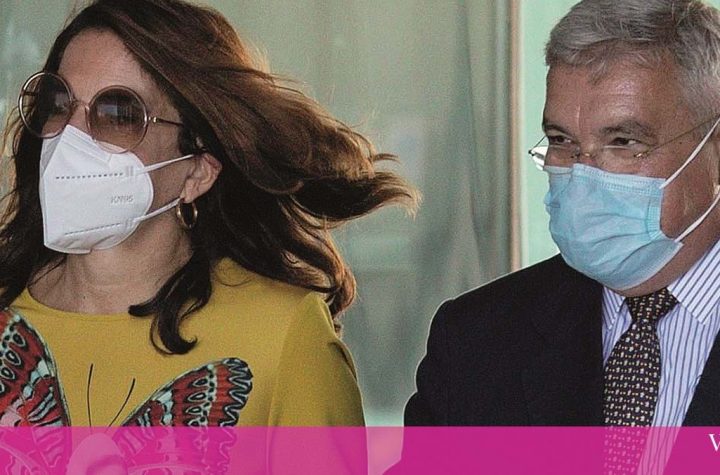 Barbara Guimarães’ victory in court: she retains custody of her daughter – Verveer 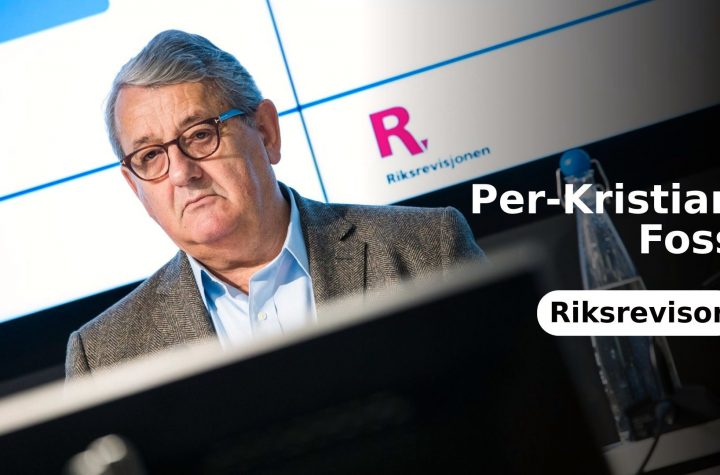 We stopped the presidency of the parliament 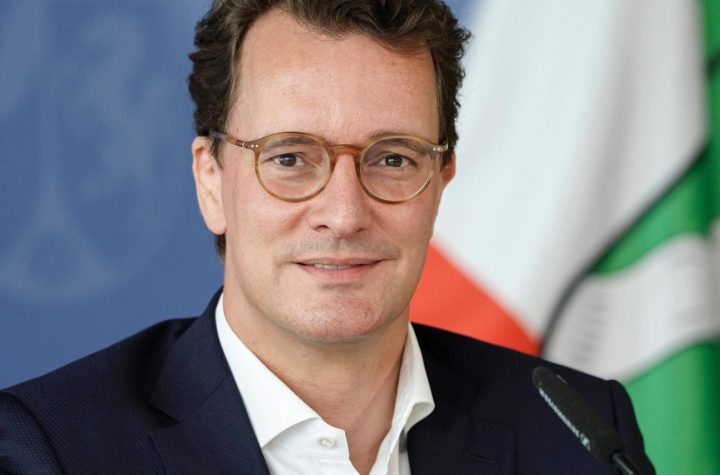 Is not Hendrik Vost the successor to Lashett? 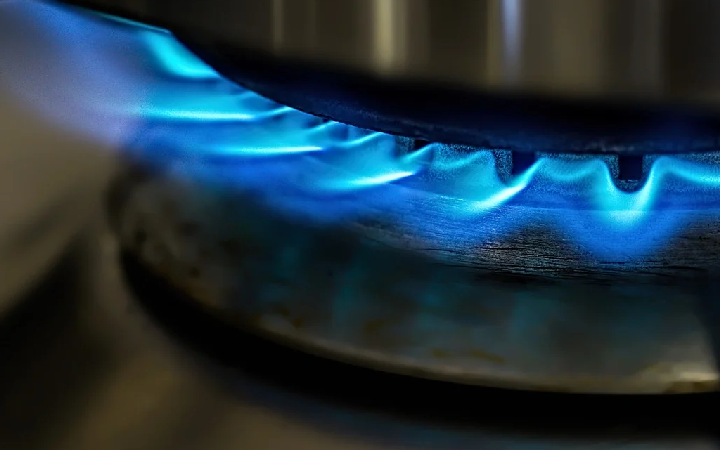 Here comes the “perfect little storm”. Oil and coal prices rise sharply on the back of gas shortages in Europe – Executive Digest

Barbara Guimarães’ victory in court: she retains custody of her daughter – Verveer