Ransomware attacks have been steady in recent years. This scourge does not seem to make targets choose and many companies have fallen victim to these attacks indiscriminately and without measuring the consequences of their actions.

The latest victim of such an attack is MediaMarkt, which has seen the collapse of part of its network. The impact is significant and it halts many operations of this company’s systems and even stores across Europe.

The attack affecting MediaMarkt will have occurred in the early hours of Monday. Accessing the services early in the day, network administrators in this group found that many of their systems were locked and encrypted, making it impossible to access the data.

From what is known, the problem will have an impact on the main branches of the company in the Netherlands and Germany. There are also reports that this attack was going to spread to some stores in some countries in Europe, priming their operations.

#media market An internal mail leak about the status of ransomware in Mediamarkt.
- The ransomware has been confirmed.
- 3100 Windows servers have been infected.
- WWS servers hit.
- Do not reinstall the cash registers.

The problem seems to have been going on since 7 am this morning. pic.twitter.com/46461oLpBk

Although all the online stores are working without any apparent problem, it is known that more than 3100 servers and many workstations have been affected. Affected stores had issues with cash registers not accepting some payment methods.

The ransomware used in this attack is the well-known Hive ransomware and €240 million is being requested to release the data again. MediaMarkt is the largest electronics retailing group with more than 1,000 stores in 13 countries. Annual revenue is about $20.8 billion.

MediaMarktSaturn Retail Group and its national organizations have been targeted by a cyber attack. The company immediately notified the relevant authorities and is working as quickly as possible to identify the affected systems and repair any resulting damage as soon as possible. In physical stores, there may currently be limited access to some services.

MediaMarktSaturn remains available to its customers through all sales channels and works hard to ensure that all services are available again without restrictions as soon as possible.

The company will provide information on new developments in this topic.

MediaMarkt has already confirmed this issue and has ensured that they are working on the issue as quickly as possible. It would have alerted the authorities as soon as it became aware of the ransomware attack and would also shut down the affected systems.

This is still a case in development and there is still no concrete idea of ​​the impact of this ransomware attack on MediaMarkt. Over the next few days, more information will surely be revealed and by that time the full extent of this attack should be known. 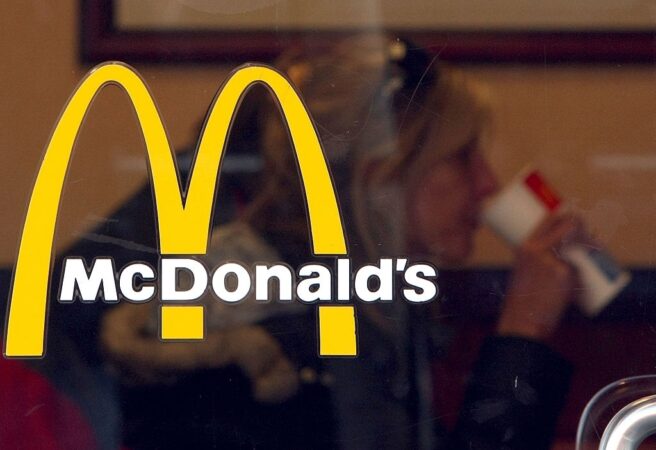