The Ministry of Health on Monday (19) presented a document containing updated data on monkeypox (monkeypox) and dengue fever in the Rio Grande, since the beginning of the year. Already 11 cases of smallpox have been reported, four of which are still under investigation, one was found positive and six cases of the disease were excluded. In the state of Rio Grande do Sul, there are 155 cases of monkeypox, and in Brazil, the number is 6,649. All statistics are part of a document passed on by the Center for Strategic Information on Health Surveillance (CIEVS) in the municipality (see below).

According to the Environmental Monitoring and Dengue Prevention Program, both associated with the Ministry of Health, from January 1 to 16 this month, the Rio Grande received 33 notifications of suspected dengue. Of the total, 27 cases were ignored, four were imported positive and two were indigenous dengue (contracted within the municipality). The first positive original patient was a 43-year-old woman, residing in the Miguel neighborhood and working in the Industrial Estate area. The notification was made in June, and the result was published this month by the Central Laboratory (Lacen), in Porto Alegre.

The second original case, also a female, a 37-year-old resident of the Bulaxa neighborhood, who works in the casino, was notified on August 31 and of the result received by the Environmental Watch this month.

Márcia Pons, Environmental Monitoring Coordinator, explains that after receiving notifications from the Dengue Prevention Program, environmental investigation and special vector research (PVE), as well as blocking and prevention measures, as well as vector control activities, have begun. In the neighborhoods where patients live and work. Educational activities were also carried out in schools in risk-prone areas. To date, no new mosquito outbreaks have been found in sites where endemic control agents (ACEs) operate. According to the monitoring, this indicates that the contamination may have been caused by a mosquito coming from outside the municipality, but the work of Vector Research is continuing intensively in all danger areas.

Environmental monitoring highlights that from January 1 to last Friday (16), 76 positive samples of mosquitoes that transmit dengue, chikungunya and Zika virus were identified in the municipality of Rio Grande.

“We advise the Rio-Grandina community to enhance care by using screens on doors and windows, keeping their yards clean, removing any objects where water may accumulate, removing small slabs of plant pots or laying sand to prevent them from overgrowing the ground for the carrier., and do not leave Plants in containers with water to take root,” the curator recalls. She also recommends using insect repellent and paying more attention in the early morning and afternoon periods, as these are the times when the female Aedes aegypti seeks to feed (the sting). 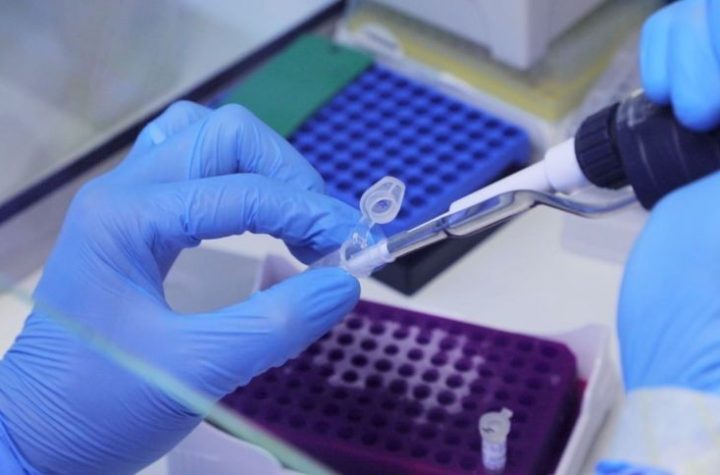 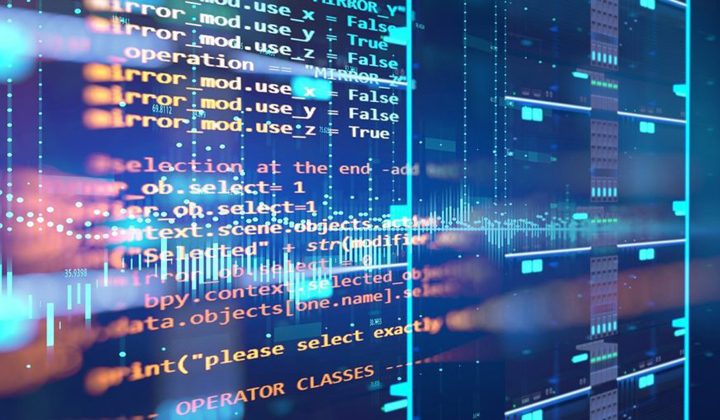