NASA launched Hubble in 1990. The telescope was equipped with technology from the 1970s, and over time, the same technology seems to be giving it up. So, last June 13The main computer of the equipment has malfunctioned. After several attempts, the space agency could not immediately activate the backup computer.

No The tenth of this month, NASA said it has a plan to try again to revitalize computer resources. However, if it fails, it could be the end of the most important space telescope. The plan worked, Hubble returned.

On April 24, 1990, Hubble It was put into space by the space shuttle Discovery. The telescope was responsible for the most amazing images ever obtained from the universe. However, the life of its components can lead to malfunctions and other problems.

This is what happened with the telescope computer Developed in 1974. 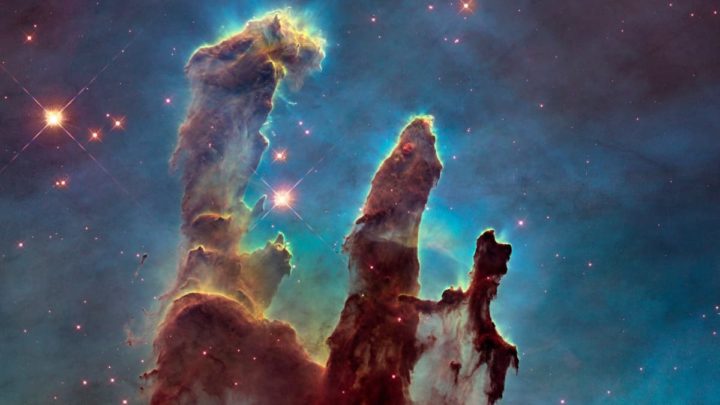 Hubble showed us the pillars of creation. These are clusters of interstellar-sized dust and gas in the Eagle Nebula, about 6,500-7,000 light-years from Earth.

NASA succeeded in reconnecting with the space observatory

Yesterday, NASA, through the Hubble operators, re-established communications with all telescope instruments and plans to return them to normal operations today.

That is, it was possible after NASA conducted a ground test of the entire process using identical instruments, simulating failure and possible recovery.

It was decided that the entire Scientific Instrument Command and Data Processing (SIC & DH) module, of which the load computer is a part, would be replaced by the backup equipment.

Before the exchange began yesterday, NASA announced that it had identified the Power Control Unit (PCU), which is part of SIC & DH, as the source of the problem. 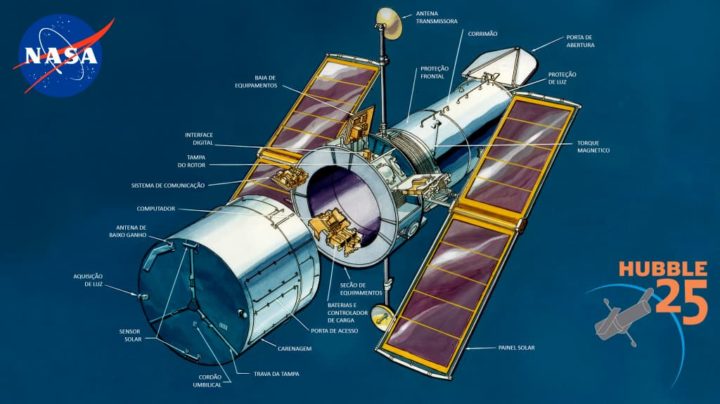 The problem was the telescope's power source

The PCU provides a constant supply of voltage to the payload computer. However, this unit was supplying voltage outside the normal range or the sensor detecting voltage is giving a false reading.

Since there was a spare PCU as part of the SIC & DH, the change was made.

Hubble is back! I'm excited to see Hubble explore the universe again.

Tom Brown, the head of the Hubble mission, said in an email to the Space Telescope Science Institute team at 5:56 a.m.

Brown told his colleagues in the morning that “Hubble was successfully recovered in normal mode on side A from SIC & DH. This was the first time we were able to get past the problem we see on side B.”

Therefore, according to this person, from now on, it is expected that everything will remain normal and this telescope will be able to provide many wonderful images in deep space. 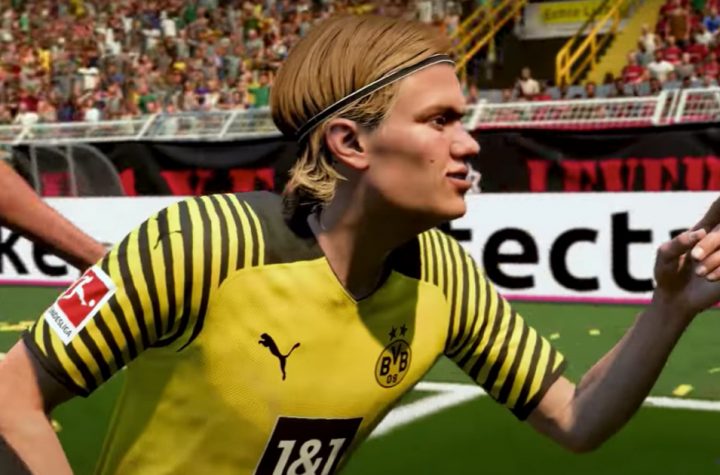