Private agencies, as well as private companies, were playing cards in the direction of lunar and Mars exploration. This time, the novelty comes from NASA, which intends to create a 3D-printed moon base.

Project LINA, which joins NASA and AI SpaceFactory, has already demonstrated the first versions of lunar bases for the future of humanity on our satellite.

Short name for the origin of the lunar infrastructure, and LINA It is a new mission between NASA and the AI ​​Space Factory and comes with the aim of developing an advanced 3D-printed lunar base to protect astronauts upon their return to the moon. Artemis mission.

The US Space Agency has invested in returning humans to the Moon, and LINA is precisely an attempt to extend civilization beyond Earth. That is, having space for humans on the satellite, but also a sustainable place and reducing the impact of human presence. 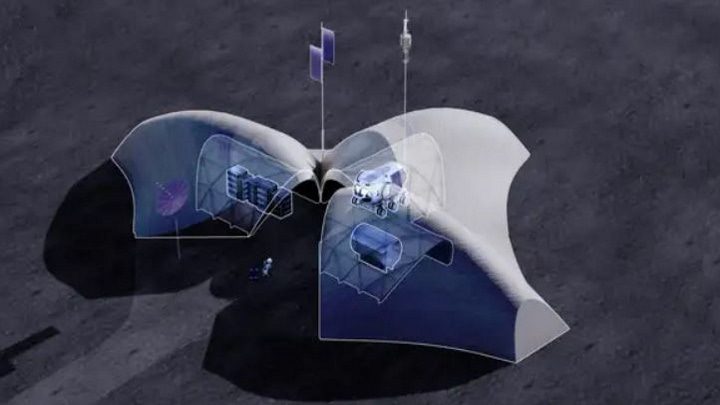 LINA is part of reactwhich stands for Relevant Environment Additive Construction Technology, which aims to develop technologies for building on the moon's surface.

A large-scale architectural and structural design will be completed based on lunar conditions and the needs of the Artemis mission. The scaled structure will be 3D printed in simulated environments on the lunar surface.

As conceptualized by LINA's design, the project will respond to human needs on the Moon: from the study of lunar terrain and the strategic deployment that will make it possible to extract resources from the sun (but also from the satellite's permanent shadows) to the ability to expand housing units. 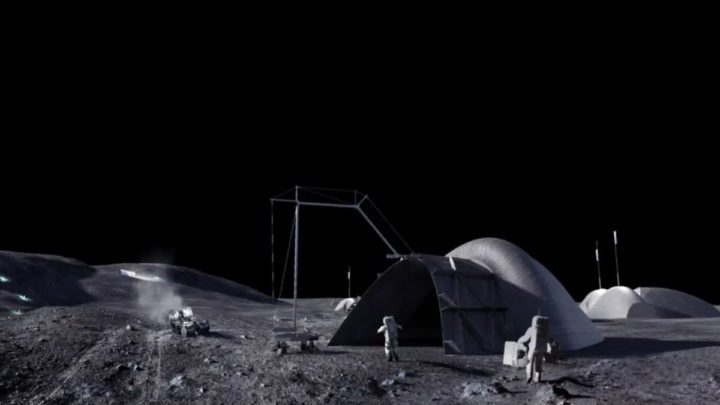 The LINA system will be a system of expandable structures, which can be a single unit, but also lead to several buildings, the living area will be 75 square meters, and the space will be 90 square meters for the rest of the astronauts. As astronauts traveling to the Moon are set to welcome over the next decade, the 3D-printed structure is expected to protect astronauts from sun particles, impacts, and cooling conditions during the lunar night and earthquakes.

For the development of LINA, a region of the Moon was selected in which the Sun is almost ubiquitous, enabling solar energy generation.