The arrival of iOS 15, which occurred on the 20th, was not without problems, some of which had a huge impact on users. This new version promises many improvements, but it has brought some flaws that Apple is trying to solve.

With its continued use, a new flaw has now appeared in the new iPhone system. Reports reveal that it is in Messages, but it affects photos stored in iCloud. The solution, as it is known, may take some time to appear.

The Secret to Disappearing Photos from iCloud on iOS 15

The arrival of iOS 15 on their devices has not been peaceful. These are small flaws that prevent this system from running smoothly in many situations. It's been piling up, as Apple tries to find solutions.

In the midst of this situation, and with users already discovering everything that iOS 15 brings, a new flaw has emerged that Apple has to solve. Some photos received in Messages and saved to iCloud disappear without good reason. 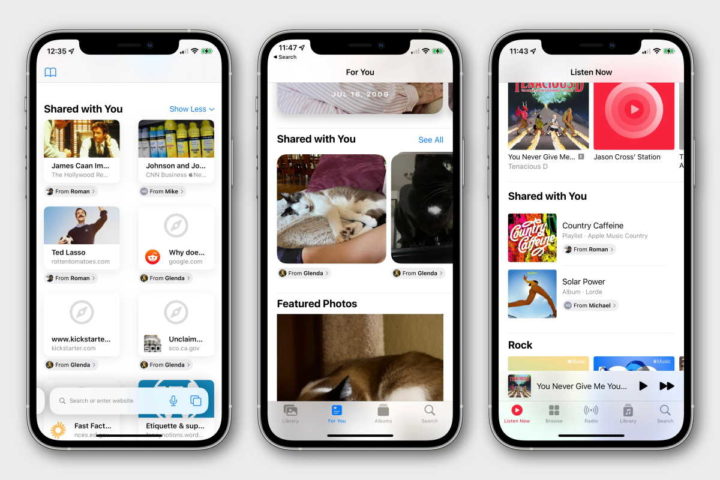 From what was perceived, what distinguishes this situation is simple. The received photo is saved in Messages in iCloud, in the Photos section. Later, when the message the photo reached is deleted, it simply disappears when iCloud makes a backup.

This is a serious and serious problem, and it is still under investigation so it can be resolved quickly. Apple has not yet commented on the issue and it is known that a solution will come, but it is not known how long it might actually take.

Users inform us normal internet channelsThe latest iOS 15 beta versions still have this issue active. Apple may continue to include a solution later in the Apple system development process.

This is not a situation that users want to see happen anytime. Received and saved photos can't automatically disappear just by removing associated messages from iCloud. A quick and effective solution is expected from Apple