The lack of ingredients has left many companies “suspended”. Shortages of chips and other accessories have been an ongoing issue for several months, and there is no real prediction of when this scenario will differ.

Tesla is delivering some cars to customers without a USB interface and it seems that customers are not being warned.

A number of new Tesla cars (Tesla 3s and Ys) have been delivered in recent days without USB-C interfaces. according to electrical channelSome owners were not warned of such a situation. The car company has already stated that this component is already missing and in this sense cars leave without it. However, the company promises to install the missing USB-C interfaces once stock is available.

According to customers, the lack of USB-C interfaces is easily visible on the rear of the center console. However, there are also those who complained about the lack of this component in the foreground. 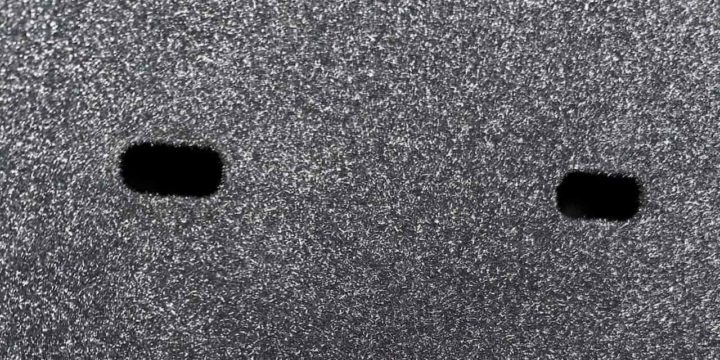 There are still some customers who realized the lack of USB interfaces only when they read other customers complaining on the internet.

Tesla expects that in December it will be able to install USB interfaces. Although the issue is understandable, the company can advise its customers about this situation to prevent this type of issue/issue from gaining too much traction, especially on the internet.

Malaysia Airlines MH370: – Claims the mystery has been solved