The automotive sector has changed a lot in recent years, and France has taken a drastic step. With a clear bet on 100% hybrid and electric cars by the automotive sector, countries have helped follow this trend. Fossil fuel prices continue to rise and fall, and in some countries there are already “campaigns” against fossil fuels.

France is the first country in Europe to ban fossil fuel ads.

France recently passed a new law aimed at banning advertising on fossil fuels. According to Euronews, France will be the first country in Europe to ban advertising of this type of fuel, but also of any energy products associated with it. 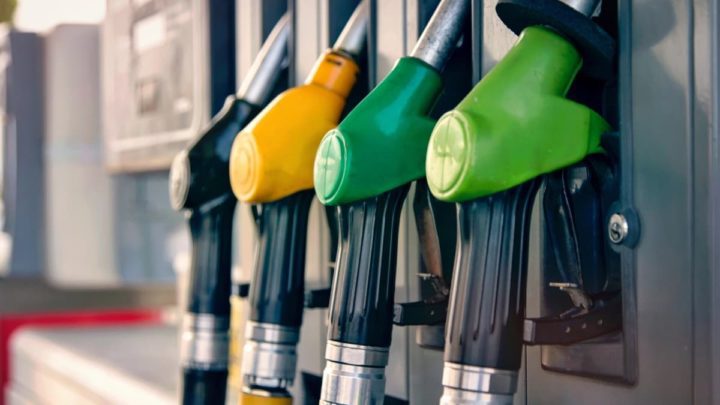 Anyone who does not comply with the law is subject to fines ranging from 20,000 to 100,000 euros. Also according to the post, ads related to natural gas have been excluded for the time being. However, new rules for this category are expected in June next year.

In addition to France, Amsterdam has already taken a similar strategy last year. Amsterdam presented itself as the first city in the world to ban advertising from fossil fuel companies and the aviation industry.

In 2019, France agreed to drastic measures with regard to environmental programmes. France's deputies have approved a "mobility law" that defines and decides to ban the sale of cars equipped with combustion engines (gasoline or diesel) from 2040, with the goal of achieving "carbon neutrality" by 2050.

This neutrality has the principle of reducing carbon dioxide (CO2) emissions.

See also  Incentives and advantages of choosing an electric car