After Nokia became one of the world leaders in the smartphone market, it ended up losing its relevance when it passed through the hands of Microsoft. The company survived this experience and is still present today in global markets.

The lawsuit that has now been filed against Nokia has had a very big impact. The brand is banned from selling smartphones in Germany and Switzerland, and has also disappeared from other countries in Europe.

HMD has a lawsuit in court

Despite being a global brand, Nokia and HMD enjoy a lot of success in Europe. This is a brand that continues to captivate users and now seems to be having issues keeping their smartphones available.

It seems that this decrease in the supply of Nokia devices has a well-defined reason, but it is difficult for customers to notice. The result of a lawsuit brought Nokia face to face with VoiceAgeEVS LLC, for the unlicensed use of the voice codec for enhanced voice services, particularly in VoLTE calls

HMD is a defendant in several lawsuits brought by VoiceAgeEVS LLC ("VAEVS") in various jurisdictions, including Germany. We are disappointed with the completion of the VoiceAge enforcement process in Germany in December and have submitted a complaint. In the meantime, we guarantee that none of the devices offered and distributed in Germany will support EVS

Nokia is banned in Germany and Switzerland

The result was, for the time being, the ban on sales of Nokia smartphones by HMD in Germany and Switzerland. The brand, as can be seen above, has already reacted, withdrawing all its equipment from these markets. Only the Nokia G11 and G21 models remain. 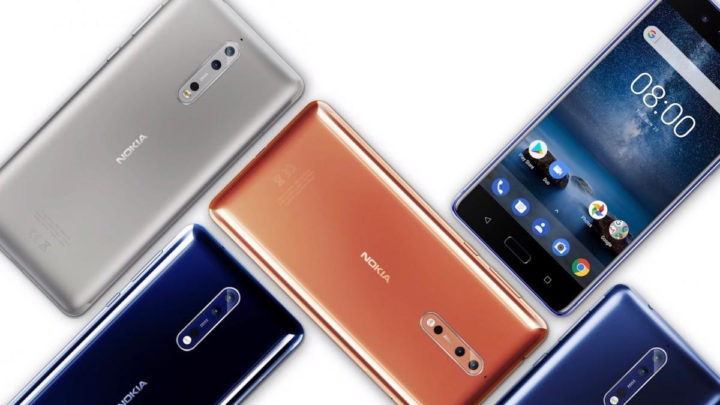 Smartphones are disappearing from other countries

The strangest thing about this process is that HMD apparently made this decision in other ways. In most European countries, the availability of Nokia smartphones is close to zero, even in markets such as French, Spanish, Italian and even Finnish.

The cause of this situation is unknown, nor when it will be resolved by HMD. Nokia will almost certainly have to replace its entire line of equipment, even if it has to comply with court orders.