The Ministry of Infrastructure and Housing (MIH) has already arrived to congratulate the end of the 5G auction and operator NOS says it is the “auction winner”.

NOS has got all possible spectrum to explore new 5G technology

MIH today welcomed the end of the 5G auction, warning that bidders will "be subject to compliance with the obligations set forth in the auction regulation," which is coverage. MIH later says that "it will now be necessary for Anacom to complete the process, in accordance with the terms of the regulation, which will culminate in the assignment of usage rights to bidders". 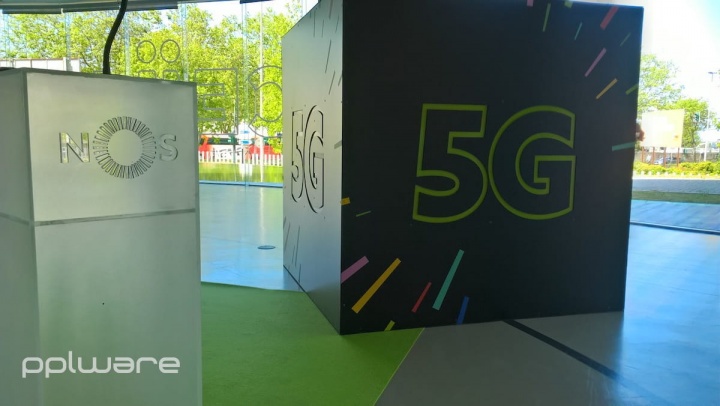 NOS “adheres to the goals set out in its 5G mobile network strategy, thus ensuring the best conditions to deliver a high-quality network across the country,” the statement read.

On Thursday, at 11:00 a.m., the organizer is scheduled to hold a press conference on the 5G auction.

5G will allow speeds 10 times faster than 4G to use the same amount of data. As said, 5G will not only be an internet for the end user...but also. 5G allows responding to critical emergency services, with high flexibility, such as industrial applications (Industry 4.0), autonomous vehicles, remote surgeries or emergency services.

Mercedes has opened a technology center in Braga

Peugeot confirms the launch of two 100% electric cars in 2022