The Porsche 911 Sport Classic It was finally revealed After we’ve already seen him many times in spy photos.

In order not to lose: Porsche invests another $75 million in synthetic fuels

In addition, the 911 Sport Classic features double stripes drawn on the bodywork and numbered decals common on racing cars of the past. Finally, gold emblems and a carbon-fibre-reinforced bonnet are among the exclusive elements of this Limited Series.

Inside, the so-called “Pepita” pattern on the seats, door panels and two-tone leather upholstery give the interior of the Porsche 911 Sport Classic a retro-inspired look. 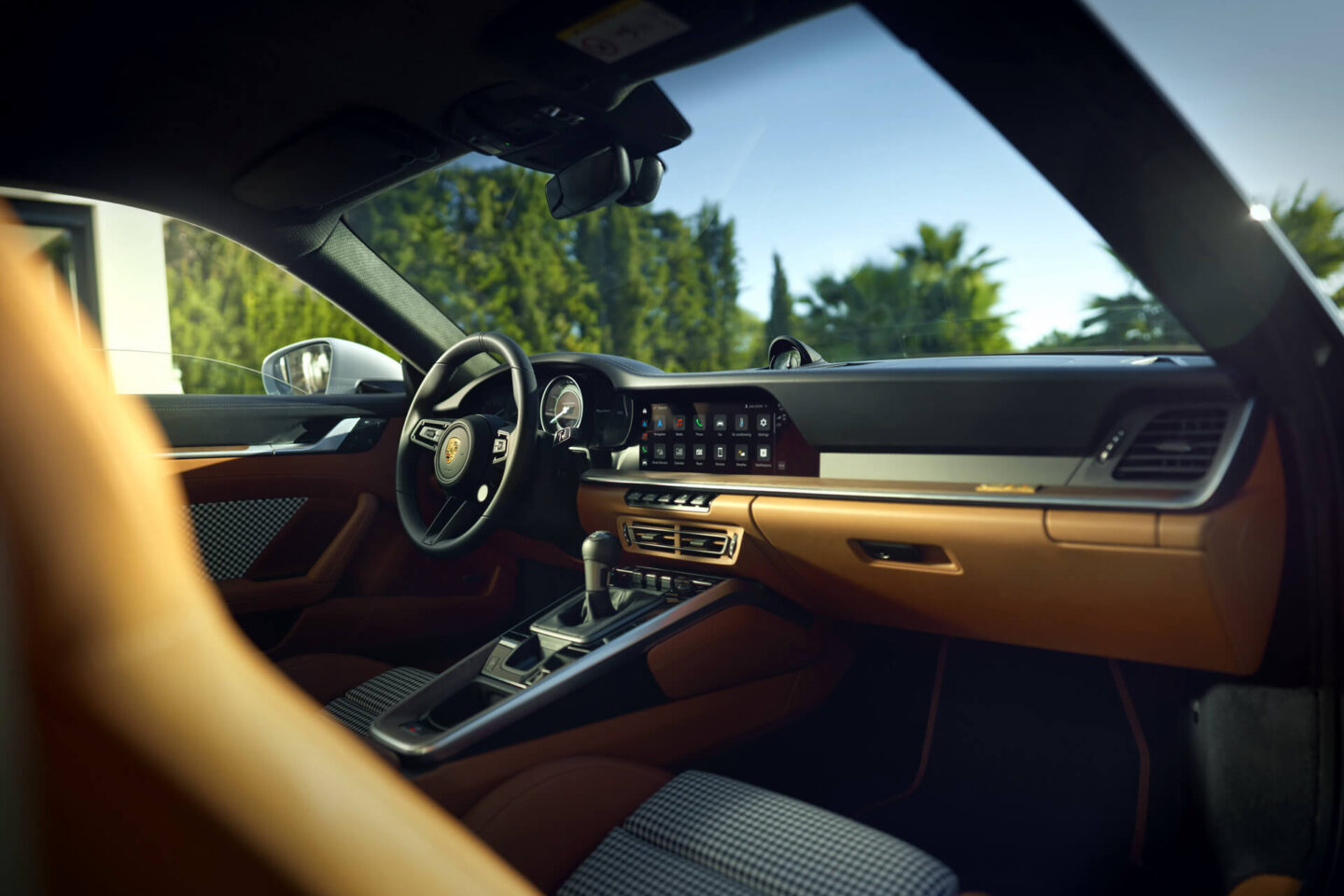 As I mentioned, the new 911 Sport Classic is based on the 911 Turbo S, but it doesn’t share all the mechanics with it.

The “good news” is that while the Turbo S is only available with all-wheel drive and automatic transmission, the 911 Sport Classic “takes inspiration from the past to the heart” and comes with a seven-speed manual gearbox and rear-wheel drive. . 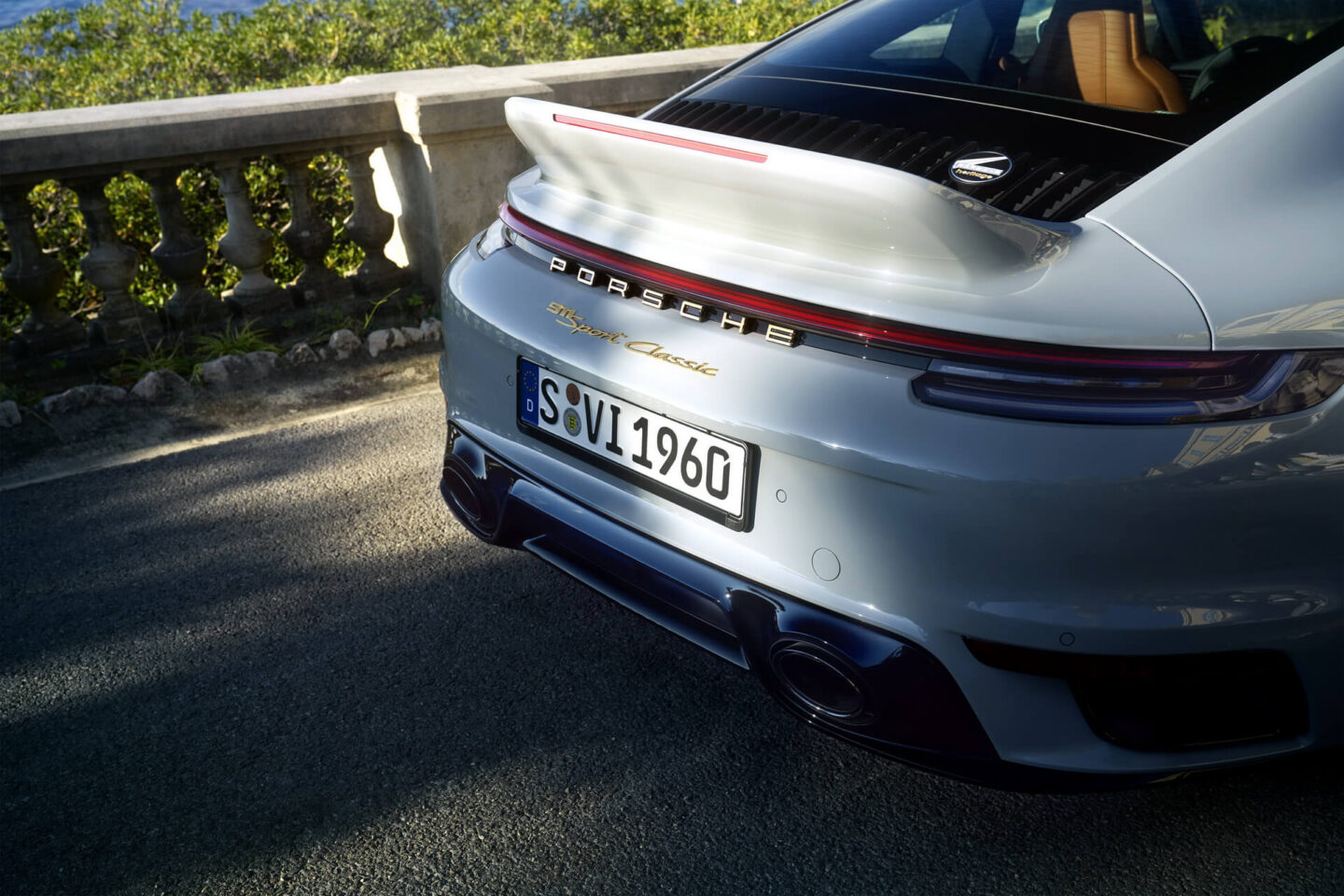 Read also: In depth with the Porsche 718 Cayman GT4 RS at Estoril

What is the price?

With deliveries of the first units scheduled for July, the new 911 Sport Classic can now be ordered in Portugal and is available from €331,353.