The rabies virus is transmitted in the saliva of an infected animal. From the site of entry (usually a bite), the virus travels along nerves to the spinal cord and then to the brain, where it replicates along other nerves to the salivary glands and saliva. When the virus reaches the spinal cord and brain, it is almost always fatal. The time it takes to reach the brain depends on the location of the bite. During this period, steps can be taken to eliminate the virus and try to prevent death. Infection can be prevented by cleaning/disinfecting the wound immediately and by injecting rabies vaccine and immunoglobulin.

Rabies causes more than 55,000 deaths annually worldwide. It mostly occurs in rural areas of Latin America, Asia, and Africa. In the United States, only a few die each year. The rabies virus is found in many species of wild and domestic animals and can remain sick for several weeks before they die. 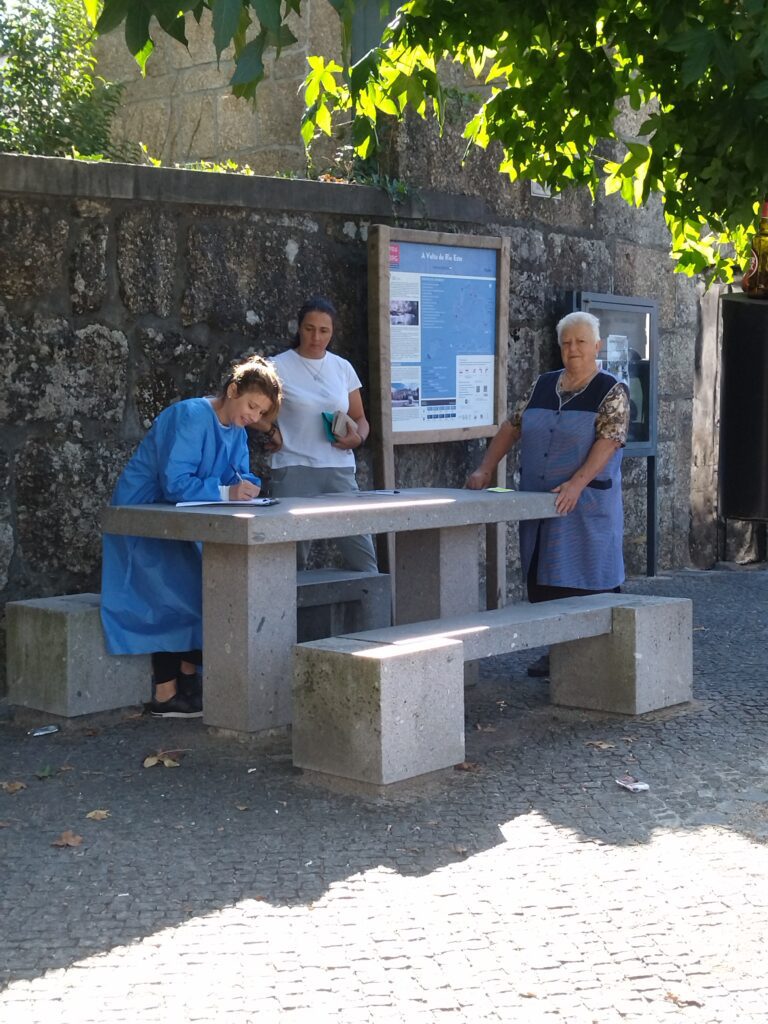 Once symptoms appear in a person, the infection is almost always fatal. Treatment includes relieving symptoms and seeking as much relief as possible for the person. People who are supported rarely live long in the intensive care unit.

World Rabies Day is celebrated annually on September 28 and marks the anniversary of the death of Louis Pasteur, the chemist who developed a vaccine against the disease. 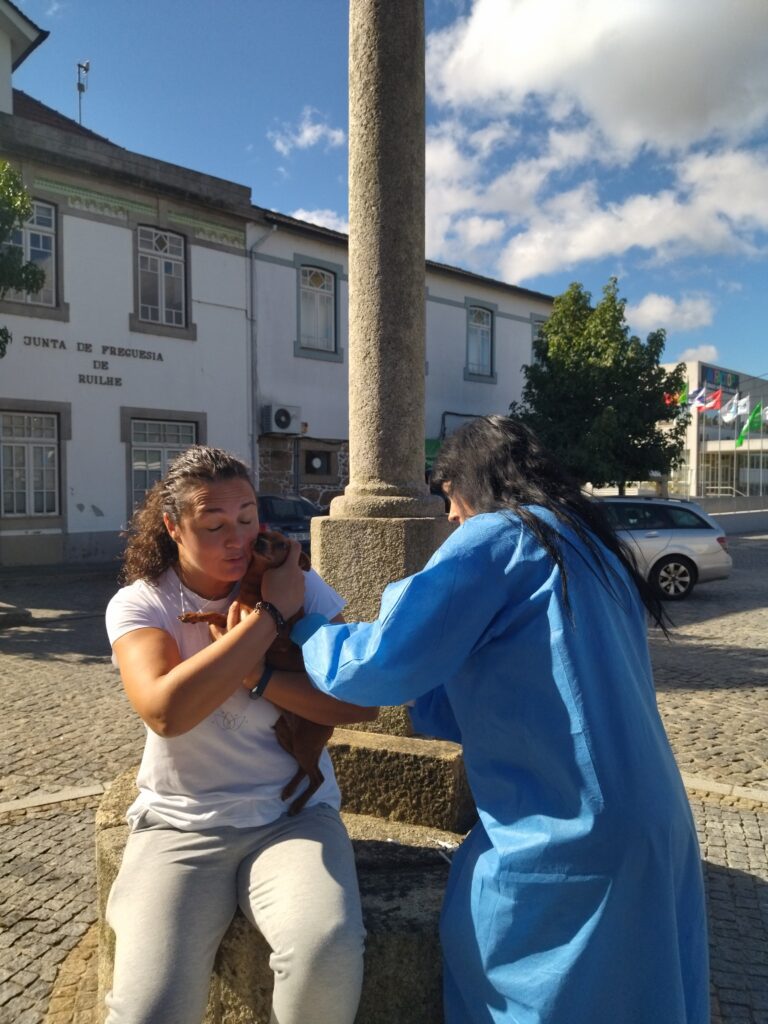