Samsung has promised that One UI 4 and Android 12 will arrive on its smartphones very soon. The brand has bet heavily on being one of the first to have this new version accessible and ready to install.

If you have already shown it with the Galaxy S21 update, it is now taking new steps in this direction, as new smartphones receive this release. We are talking about the Samsung Galaxy Z Flip 3 and Z Fold 3, which have already started receiving One UI 4 and Android 12.

Samsung upgrade plans are already in the works

For a few weeks now, Samsung has been giving proof that One UI 4 is ready. This new version of its Android 12 skin wants to give users even more, offering smartphones everything that Google has been preparing for in recent months.

Plans are already made and Samsung has shown when they expected to release this new version of their Galaxy device. After the Galaxy S21, December was the new date for others to start receiving One UI 4.

Because it seems that that moment has finally arrived and there are new models from Samsung that can access this new version. From what is known, the Galaxy Z Flip 3 and Z Fold 3 have already started the update process, albeit in different ways and in different markets.

In the case of Samsung's smallest foldable phone, the Galaxy Z Flip 3, it appears that One UI 4 has already arrived in Europe. Reports indicate that this model will get Android 12 in Serbia, and it is expected to expand to other countries within days. 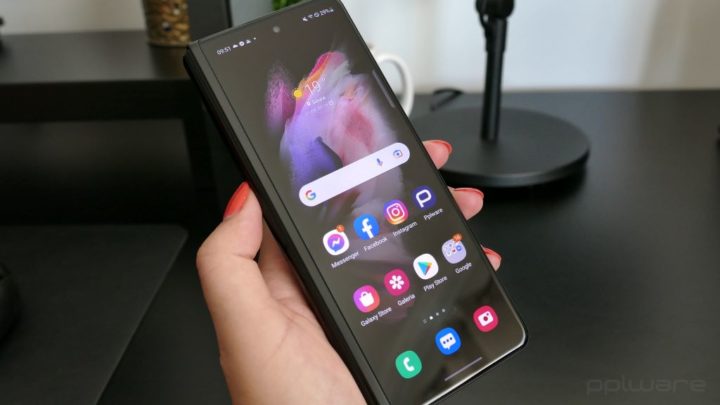 Updates will speed up your version rate

The case of the Galaxy Z Fold 3 is a little different. Samsung has been testing One UI 4 in several beta versions in its home country and has now also started distributing the final version in this market, where it will be tested. Here, too, this update is expected to spread to other countries quickly.

One UI 4 and Android 12 are expected to arrive very soon in our country for these two Samsung models. So the Galaxy Z Flip 3 and Z Fold 3 are next to get access to all these new features and what's more modern in the Google ecosystem. 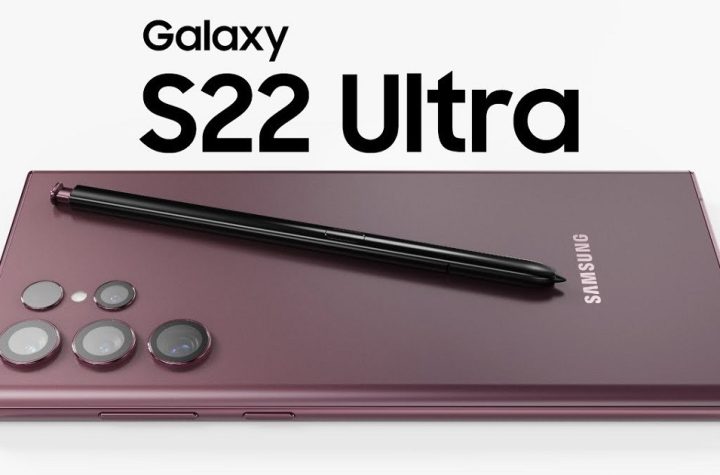 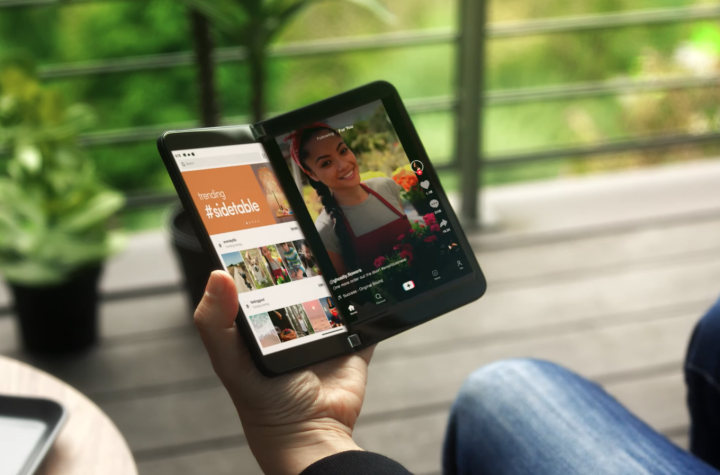