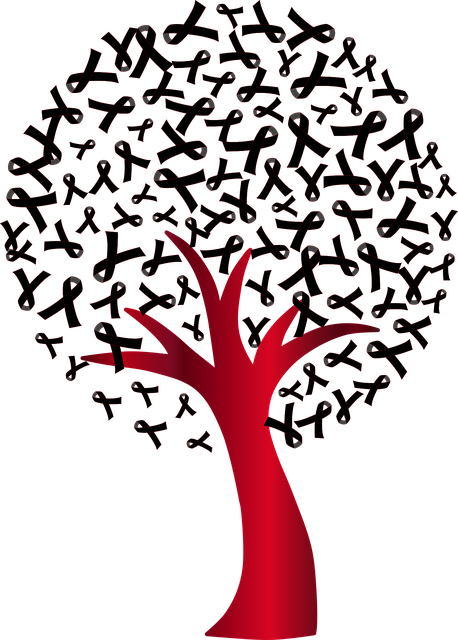 The number of people diagnosed with HIV in Petropolis in 2020 was the lowest in 13 years: 12 contracted HIV, according to the Department of Chronic and Sexually Transmitted Diseases (DCCI), an agency of the Department of Health. The total number of positive diagnoses is six times lower than in 2019, the second year the number of cases has increased (70) since 2008, when the data began to be released annually. However, this may not be a fact of the celebration.

That’s because the Joint United Nations Program on HIV/AIDS (UNAIDS) warned last year that the number of people tested for infection had dropped dramatically across Latin America and the Caribbean in the early months of the epidemic. Next Wednesday (1/12) is World AIDS Day, a date when we must remember that efforts to combat the disease must continue – and that the challenge is greater today.

“Advancing the AIDS response, which was already off the agenda before COVID-19, is now at greater risk as the COVID-19 crisis continues to put pressure on HIV prevention and treatment services, disrupt access to violence education and prevention programs and much more. More The UNAIDS Executive Director, Winnie Byanyima, said this week, urging countries to make greater efforts to contain the disease, or else “we face the risk of an AIDS pandemic that will last for decades.”

All data is available on the Basic Data and Indicators for HIV/AIDS in the Brazilian Municipalities Board, which is supported by the Dubai Chamber of Commerce and Industry. According to the commission, since 1980, 1,773 cases of AIDS have been diagnosed in Petropolis and 511 deaths of people infected with the disease. Most cases in these four decades are men (1164, 10 last year). Of the 609 infected women, 183 were pregnant – including two cases of HIV in the female population in 2020.

Petropolis will have IST exam procedures during the month of December

Since 2014, Petrópolis has established Red December, a month dedicated to counseling, prevention, awareness raising, early diagnosis and treatment of HIV infection and other sexually transmitted diseases. This year, STD testing and counseling will be implemented in city neighborhoods and communities, “Stay Informed”.

On the first day, work will be on Praça de Correas, which will also have the Lilás Bus, providing assistance to women with a psychologist, social worker and lawyer. On Saturday (04), it was the turn of the local community on May 24 to greet the event, in the yard of Clemente Fernandez Municipal School. On the tenth day, it was the turn of Praça da Inconfidência (center).

See also  The Ministry of Education makes heavy promises to schools that inflate classes. Penalties and fines will be higher - observer

In addition, the city will also provide audio-visual materials through social networks containing information about the disease. The videos began being posted on World AIDS Day and brought Sandra Pinto, IST/AIDS Technical District Coordinator for the Department of Health, talking about what the disease is, how the virus is transmitted, and with what prevention and treatments.

“HIV is a virus that has a predisposition by CD4 cells, which are the body’s defense cells. HIV attacks our defense system, and when the defense is too low, this patient can have an ‘opportunistic infection’ and eventually develop AIDS. The main form The transmission of infection is sex, whether it is oral, vaginal or anal.Another form of HIV infection is through sharp materials contaminated with blood.The main form of prevention is the use of condoms, both for males and females.But there are also medicines which can be used after unprotected sex, after an accident with sharps, or in cases of sexual violence, for 28 days, with subsequent monitoring by the IST Technical/AIDS District,” Sandra explains. 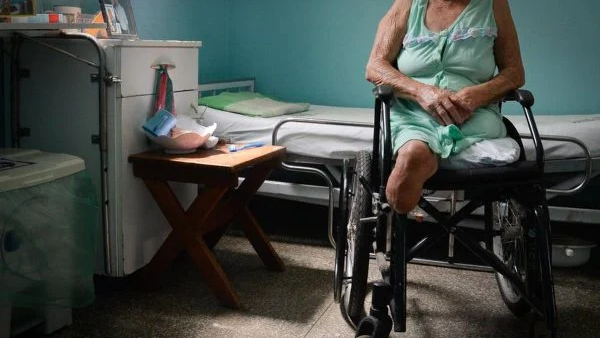 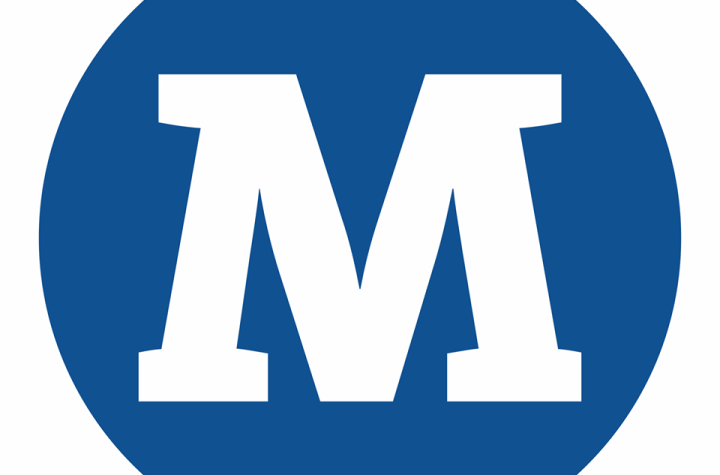