There are more and more car brands betting on the electric sector. One of the main reasons for this is our basic climate goals to achieve a reduction and balance in emissions of polluting gases.

In this sense, Peugeot has now also confirmed that it will launch two fully electric cars next year 2022.

French brand Peugeot recently announced that it will launch two 100% electric cars in 2022. One of the cars will be for leisure and the other for the commercial sector. The announcement comes after the Portuguese Carlos Tavares, CEO of Stellantis, the company that owns Fiat and Peugeot, said in Interview with Reuters The driving costs of electric cars could make the auto industry unsustainable.

According to Felipe Dimon, in charge of Peugeot in South America: 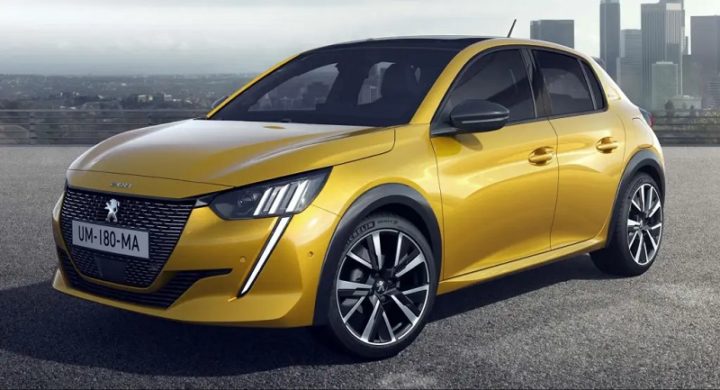 However, for Carlos Tavares, in addition to the costs of assemblers to produce electric cars, this market could also mean job losses and a loss in vehicle quality. Meaning, manufacturers can charge higher prices for cars, which usually leads to lower sales. Companies can also choose to reduce their profit margin, but for the CEO, cuts are inevitable.

The CEO explained that electrification of cars has a 50% increase in the cost of the automaker, compared to the cost of building a car powered by an internal combustion engine. So Carlos Tavares adds that:

There is no way for us to pass 50% of the additional costs to the final consumer, because most parts of the middle class will not be able to pay.

According to the aforementioned, Peugeot's goal is to supply 85% of its production line with electricity by 2023 in Europe. As for the commercial sector, this goal can be reached in 2021.