The Play Store is a huge app and game store for Android devices and it is available in more than 190 countries. Over the years, since 2008, we have seen Google optimize the platform, but we often encounter news of apps that were available that end up being removed because they are malicious or fraudulent.

In order to help the user choose their app better and reduce the presence of fake apps or that just appear to steal data from users, some important changes will soon be made to the platform. With these changes, the store will also be a cleaner space.

Google just announced new policies and guidelines for its Play Store aimed at making app listings more concise, accurate, and less annoying. Soon, there will be new rules covering areas such as screenshots and demo videos for apps, as well as a new policy for titles, icons, images, and app descriptions.

Google's action for this year includes blocking a series of tricks that programmers use to get a customer's attention from the store, such as typing the app name in capital letters, using emojis, indicating promotions or calling the "install now" type, which applies to both the app's title and image.

In the following pictures, a Google Deals Examples of what will be blocked on your store and the correct way to do so.

What is not shown in the Play Store

In the examples left by Google, some of the tricks used by programmers are noticeable and the company wants to ban them permanently, as this indicator is often misleading.

Among the items indicating graphic and written arrangement elements, indicating promotions or prices in the title such as “Free,” “Sell,” or “No Additions,” using items to encourage installation, use of capital letters, exclamation marks, and emoji left examples.

What the app display on the Google Store should look like

To counter these negative examples, Google has also left an indication of what would be a valid practice on your store. 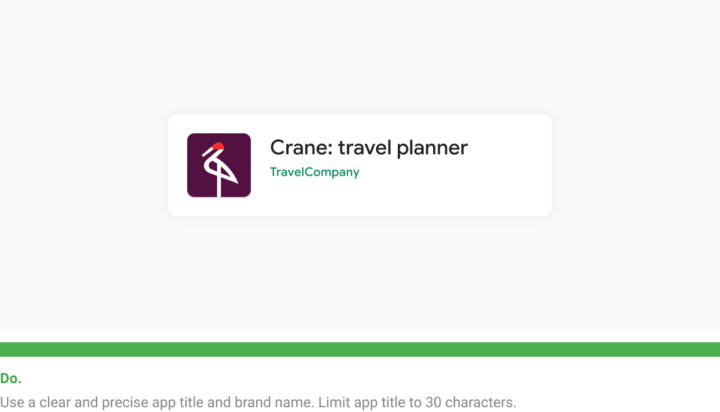 These user-friendly changes are now being announced by Google as a "pre-announcement" to developers. The changes will take effect from the middle of the year, thus, they will have time to make the necessary adjustments and not see their apps banned from the store for non-compliance with the new rules. 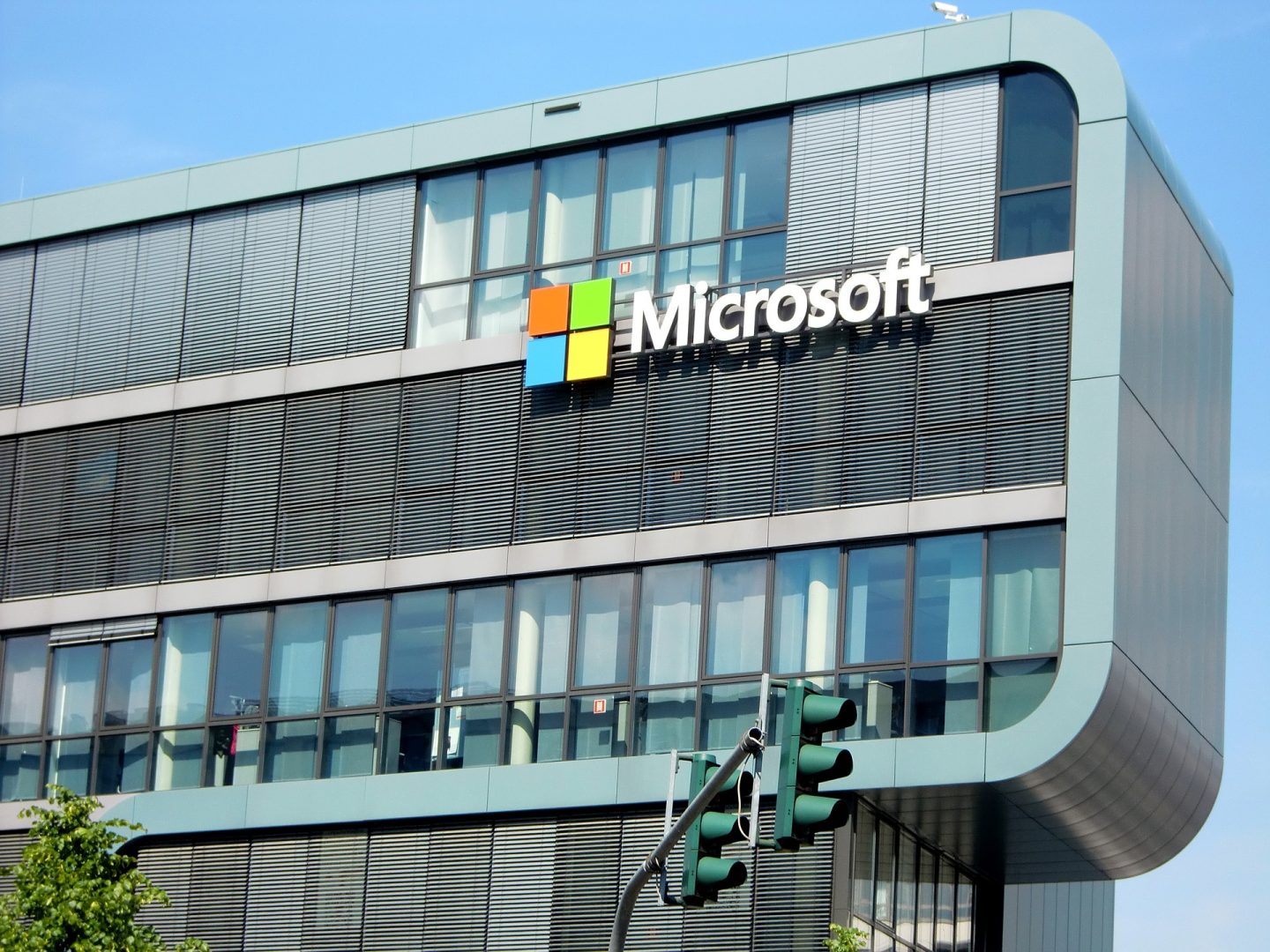