PSP on Tuesday seized several items, including torches and batons, from a group of 50 Sporting fans suspected of setting off fireworks near Alvalade Stadium, it was announced Wednesday.

And the PSP said, in a statement, that the police action that led to the seizure of the substance came within the framework of the football match of the Champions League, which will be held today between Sporting and Olympique de Marseille.

PSP placed agents “in different parts of Lisbon” to monitor “various groups of supporters who were walking around”, after it was contacted by a “group of 50, Sporting Club de Portugal supporters, all dressed in black, suspected of having by detonating explosive devices near the Jose Alvalade stadium,” the statement said.

In the course of the action, 11 masks, 11 full flares, two extendable sticks, a pair of Kevlar tactical gloves, a hand cutter, a hand stick, a rocket, a cut torch, a can of green paint, and a collar were seized. .

At 00:00 today, the PSP discovered a group of 150 Olympique de Marseille supporters, in the Praça da Figueira district, “were roaming the streets of the city with suspicion of situations of a possible confrontation with other supporters, and not, after approaching and identifying him, was not revealed in possession of anything illegal,” according to the statement.

The Portuguese Club Sporting Club receives Olympique Marseille today, starting at 20:00, in a match calculated for the fourth round of Group D of the group stage of the Champions League. 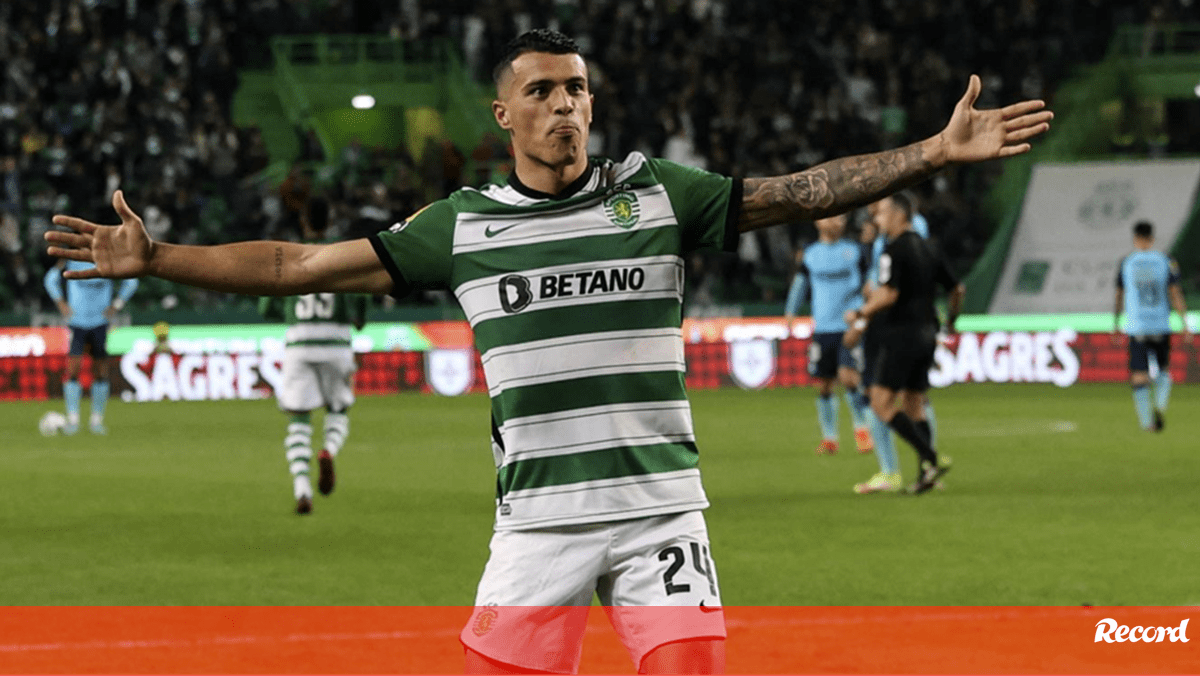