Skip to content
Public debt was eased in July of this year, and thus no longer reaches record levels. The decrease in the general government indebtedness, from the point of view of Maastricht (which prepares for Brussels), amounted to 2.9 billion euros, to 274.6 billion euros, according to Data released this Wednesday by Banco de Portugal.

According to the Bank of Portugal, this decrease in the national public debt stock “mainly reflects the repayment of debt securities”. Any instruments that have reached their conditions and which the treasury has returned their sums to the investors.

The Banco de Portugal reported that in July, there was a decrease of 109.57 million euros in cash and deposits, minus 151.26 million euros in loans and less than 2,654.98 million euros in securities. With this, it was possible to reverse the debt escalation that reached a Historic record of 277.5 billion euros in June, with the arrival of the second SURE trancheOne of the European Union financing instruments.

After deducting these deposits, the public debt decreased by 1.3 billion euros, to 254.7 billion euros,” notes the Mario Centeno-led entity.

debt ratio As a percentage of GDP – qIt is one of the main indicators to measure the sustainability of public finances -, has not been updated, but the latest available data indicates this, In the second quarter of this year, it reached 132.8.down 4.3 percentage points compared to the end of the first quarter.

The government expects to end the year with a public debt of 128% of GDP, 5.6 percentage points lower than in 2020. 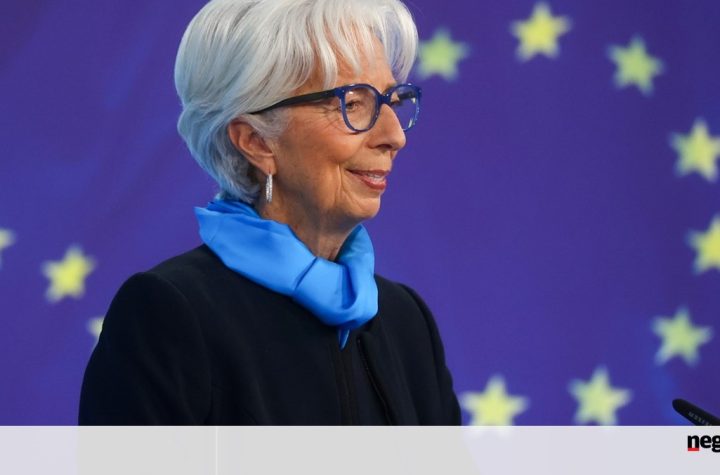