Legumes, due to their nutritional richness, represent one of the unique resources in terms of food security in Cape Verde. The results are part of the CVAgrob Biology study – Climate Change and Plant Genetic Resources: The Overlooked Potential of Cape Verde’s Endemic Plants, funded by the Science and Technology Foundation and the Aga Khan Development Network. Similar studies are underway in Angola and Mozambique.

Maria Romeras, a researcher at the Graduate Institute of the University of Lisbon and coordinator of the project, points out that the beans, due to their adaptability to arid lands, find in Cape Verde the ideal conditions for development.

RFI: How did this project originate?

Maria Romeras:All these studies are part of an interdisciplinary project, in collaboration with several Portuguese institutions: Instituto Superior de Agronomia; Faculty of Sciences of the University of Lisbon; University of the Azores; University of Cape Verde; The National Institute of Agricultural Research and Development and the National Directorate of Environment. [Estes estudos] It is based on the enhancement of plant genetic resources and the potential of indigenous species in Cape Verde.

This study received funding from two institutions. Who joined this project?

This study is based on a project funded by the Portuguese Science and Technology Foundation and the Aga Khan Development Network, whose main objective is to fund studies based on strengthening international networks with Africa. The CVAgrobiodiversity – Climate Change and Plant Genetic Resources: The Overlooked Potential of Cape Verdean’s Endemic Plants “foresees many works in the field of natural resource assessment in Cape Verde, among them valuing the potential of leguminous plants, such as beans.

READ  6 LGBTQIA+ personalities who changed the course of science

What are the conclusions of this study?

Although the Cape Verdean islands are very dry islands, with a significant shortage of water, beans, at the local level, represent one of the unique resources in terms of food security. This study reveals that in terms of proteins, minerals and the part of adapting to harsh climatic conditions, beans find unique conditions for development in Cape Verde. Even the introduced species find the climatic conditions necessary for evolution, as well as the indigenous African species.

In recent years, we have seen the replacement of these foods in Cape Verde. What are the effects on the Cape Verdean diet and their health?

In the framework of the work, an analysis was carried out not only chemically and nutritionally, but also at the level of the agricultural part, by professors of the University of Cape Verde. Although there is a certain preference for a particular type of food, the appreciation of beans as the sole source of protein was the central point of this study to draw attention and appreciation not only to unique local varieties, but also to appreciate foods such as cachupa, which have beans as their main ingredients, which are One of the most characteristic dishes of the Cape Verde Islands.

How do you plan to draw attention to the importance of these foods?

In collaboration with the institutions that are part of the project which are, in Cape Verde, the people who know the reality best at the local level and who have a very strong connection not only with the producers but also with the research. It is trying to promote its cultivation and continuous distribution at the local market level.

The country is highly dependent on food imports, has the COVID-19 pandemic situation demonstrated this weakness?

With climate change, which is one of the works that is being developed within the scope of this project, it is by defining areas or points of diversity of these species, in which we define, at the island level, which are important areas for cultivation of these and other types. It is a study still under development and coordination by the University of the Azores.

With regard to the Covid-19 virus, all the difficulties in terms of transportation, the suppression of many flights to Cape Verde means that the population is more inland and appreciative of their products, the species that can be grown under harsh weather conditions and the beans are unique. genetic resources. Beans are also a traditional part of the food that Cape Verdeans have long used.

Data from the Food and Agriculture Organization of the United Nations shows that Cape Verde has not yet achieved the goal of zero hunger and that about 5.3% of the population is food insecure. Legumes may be key to hunger in Cape Verde

I think so. I think legumes are one of the most important plant families, but there are other families that also have a great ability to adapt to the harsh climatic conditions of Cape Verde. Such is the case of herbs and ponds, where another study drew attention to the valorization of these natural resources. All cereals in Cape Verde find excellent conditions for development.

Both families, which are among the largest families of plants in the world, find in Cape Verde ideal conditions for development and are excellent sources for combating food insecurity.

READ  Dengue fever or Covid? Confuse symptoms of diseases. Know how to differentiate 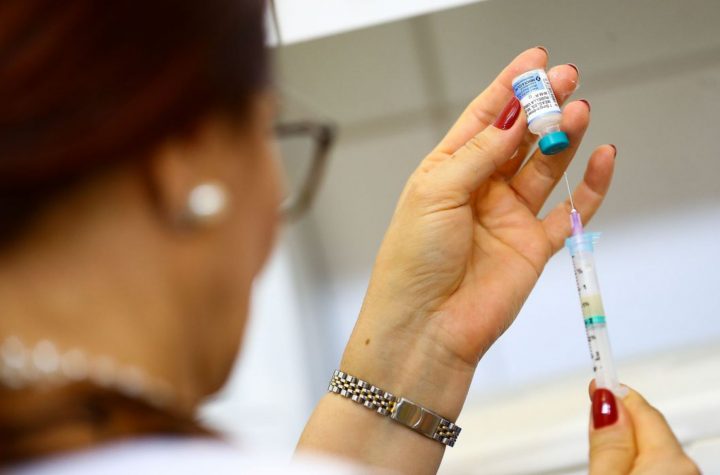 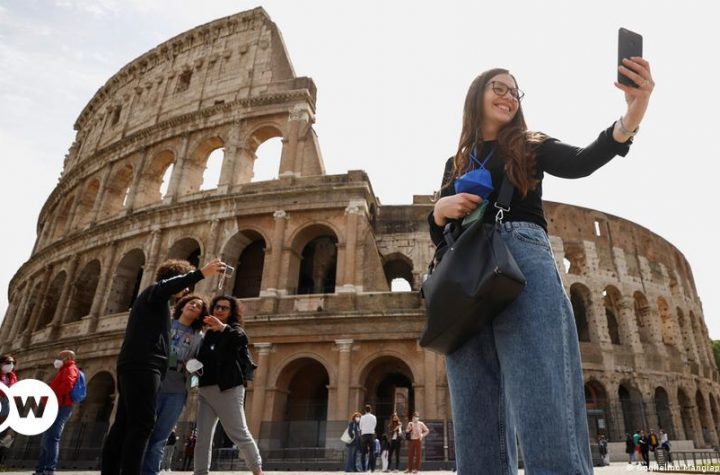