The Summit organized by the Financial Times provided us with a wealth of data from some of the brand leaders we know well. Along with others, Renault’s CEO took the opportunity to say that if the transition to electric mobility happens too soon, it could harm the environment.

The statements contradict what we have been reading about the benefits of change.

For many, switching to electric vehicles is the most environmentally friendly solution. However, along with other statements made by chiefs of large companies, Renault CEO Luca de Meo revealed that if the transition to electric mobility occurs too soon, the environment could in fact be damaged.

It was during the summit organized by the Financial Times, "car futureThe sudden and rapid switch to all-electric mobility is not the answer to the supposed salvation of the planet, said Renault's CEO. This is because investing all the money in electric vehicle technologies would reduce investments in combustion engines, making them even more polluting.

The first thing I want to say is that Renault is very committed to electric cars. We started here quite early, and we still believe that electric vehicles and perhaps hydrogen could be a good solution for some applications.

But if we look at the data, it becomes clear that sales of combustion engines - including hybrids - have not yet reached their peak. There are challenges across social, financial and environmental perspectives that must be considered.

Said Luca de Meo, he is not the first to warn of the transition to electric mobility too quickly, although companies are working in this direction. 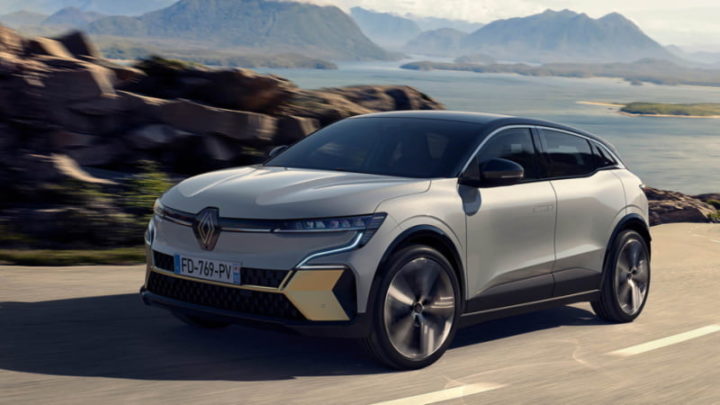 In fact, CEO Volkswagen I also said that it might be premature to make a change as abrupt as the one that has been suggested, for example, in the case of Europe. During the Financial Times summit, Herbert Dees explained that while there is customer demand, the infrastructure that will respond to it is not yet ready.

Likewise, the CEO of BMW also stated, a few months ago, that the transition to electrification being made by his manufacturer and other German companies would not help the climate.

See also  lawsuit. Berardo is filing against the banks and asking for 900 million in damages

Offer him a horse for sex: Musk pays $250,000 to evade harassment allegations

Tesla’s autopilot is under investigation again. This time because “3 people were killed”

Delta is the most attractive company to work in Portugal. Bosch and Farfetch are close to the top 3 – companies