During the 1960s, Renault brought one of its most popular cars to the car market. Renault 4L was undoubtedly one of the most famous creations of the French company that continues to delight fans of classic four-wheel drive cars.

Now, the brand has found a somewhat caricatured way to pay homage to the iconic car’s 60 years. And it was nothing short of turning your Renault 4L into a flying electric car.

Renault 4L has been transformed into a flying electric car

This is not a joke, mockup, 3D project or any other possibility. Renault has even turned a real 4L car into an original electric flying car as a way to celebrate the 60th anniversary of this classic.

The car was named AIR4 It is a massive drone, i.e. powered by four engines, of more than enough size to carry a small car, like the classic Renault 4L. This project was implemented with the help of the American company Arsenal, which considers itself as the craziest garage in the world. 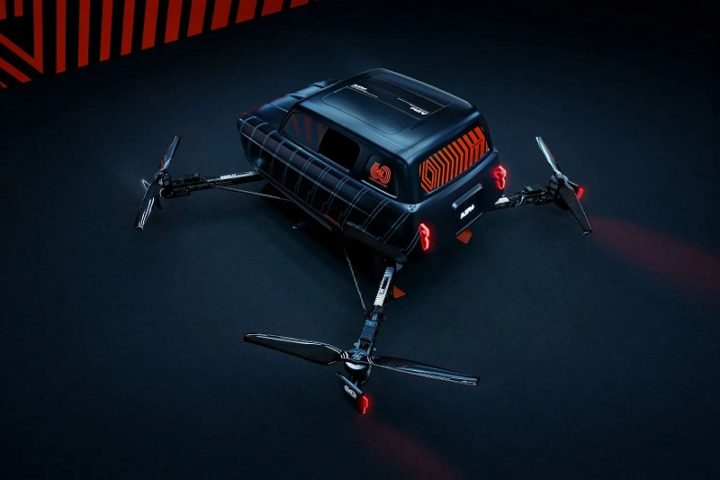 So this is a real innovation and you can see the summary of the whole process, from concept to concept to Renault 4L's special ride in the following video: 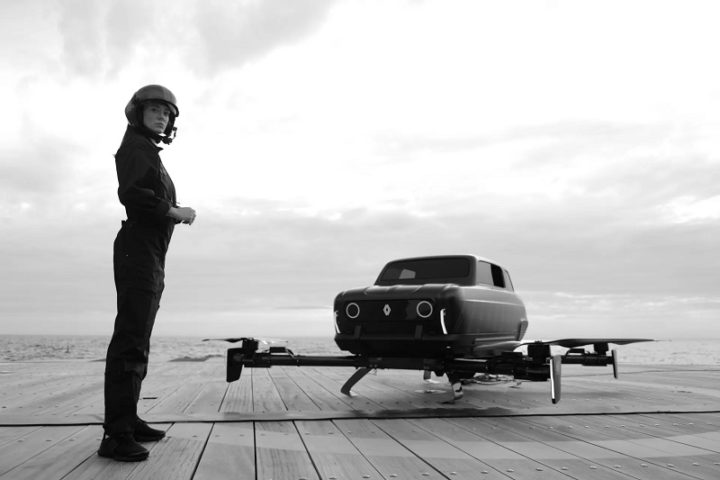 AIR4 is a symbol of independence and freedom, in the form of carbon fiber, born from the perception that traffic is increasing, lives are stopping, but the world above us is free. The opportunities are endless. AIR4 claims Air is the new route for enthusiast drivers.

The flying Renault 4L will remain in the Atelier Renault Museum in Paris for the time being, but will be on display in various parts of the world from 2022 onwards.