Three Minho restaurants are among the winners of Portugal’s “Seven Wonders of New Gastronomy”, which was finally held last night. They are Baptista Restaurant, in Caminha, Dom Júlio, in Vila Nova de Cerveira, and Cor de Tangerina, in Guimarães.

Dom Julio, from Cervera, won the Molecular Food category with Veado no Bosque, by Gonçalo Araújo. 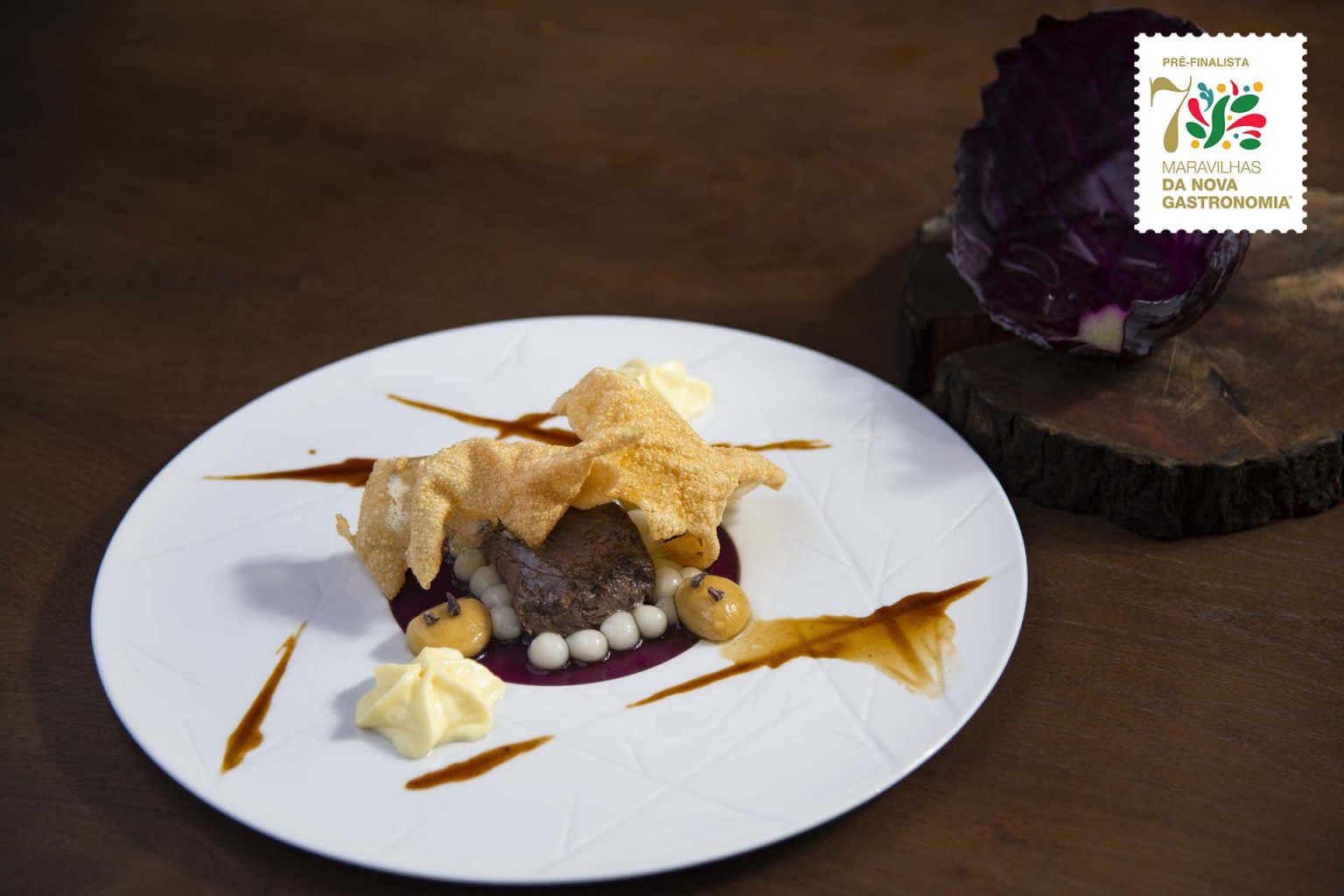 Deer in the woods, by Dom Julio, in Cervera 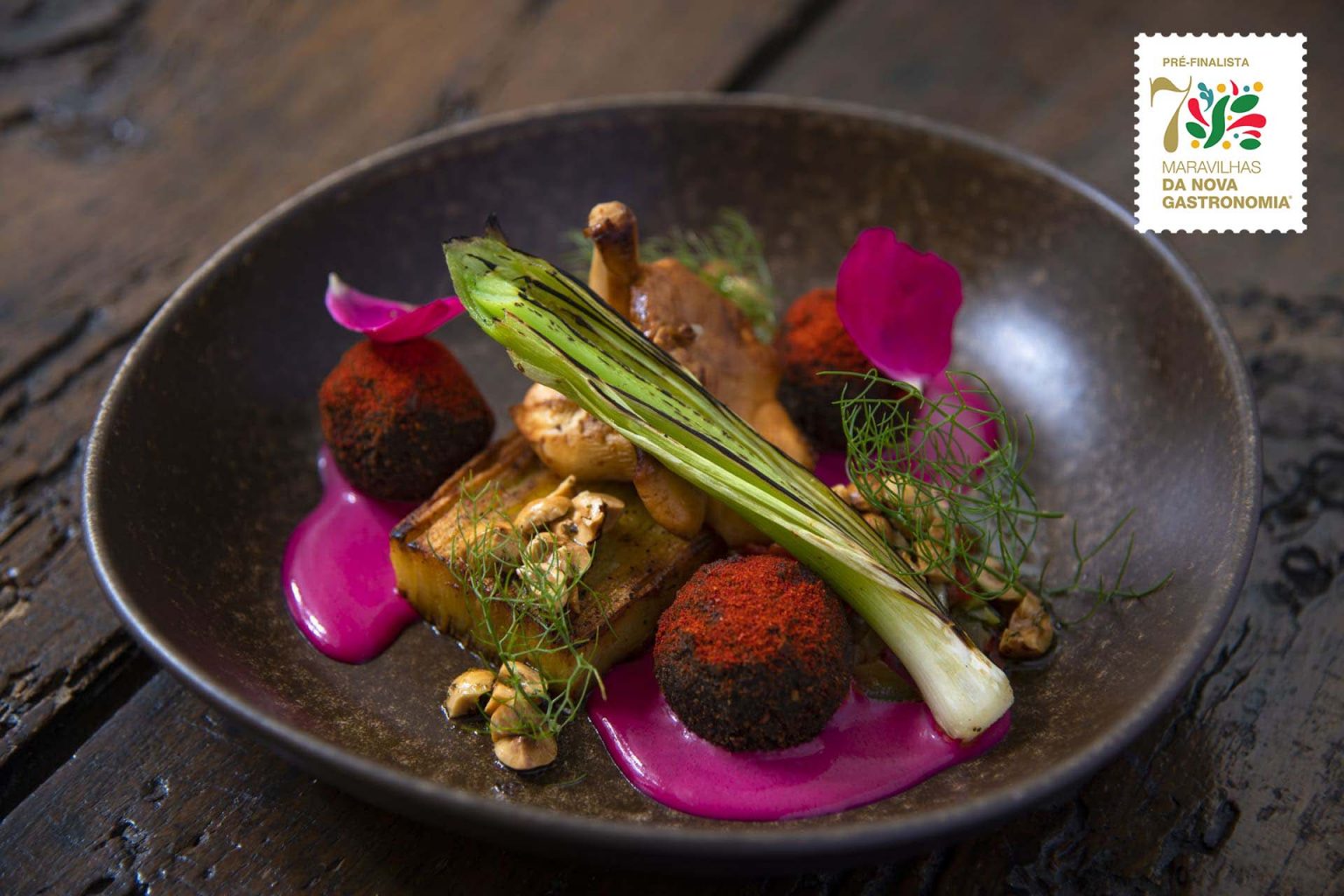 The remaining winners are À Terra Restaurants – Praia Verde Boutique Hotel, from Castro Mari, with Algarve Platter, from Campo à Salina, vegetarian category; Bem Bô, from Mirandela, with the category Rabos de Polvo das Witches, fish and seafood; Mosteiro do Leitão, from Batalha, with the dish Estrela do Mosteiro, the category of meat; And finally, Confeitaria Santa Coina, in Barreiro, in the dessert category.