And during Gamescom, Rooted was first introduced by Headlight Studios.

It is a co-op survival game that takes place in a not so distant future, where the Earth has undergone drastic changes. Come see…

Developed by indie Headlight Studios, Rooted is a co-op survival game set in a distant future in which Earth has suffered an environmental catastrophe caused by germ warfare.

It is a game that, according to what is known, will attract cooperation between players for their own survival and together they will have to search the ruins, collect resources, build shelters, create weapons and tools, and search for it.

However, this land is very different from the one we know, and as such, they will also have to fight against new threats and find ways to survive in an ever-changing environment. 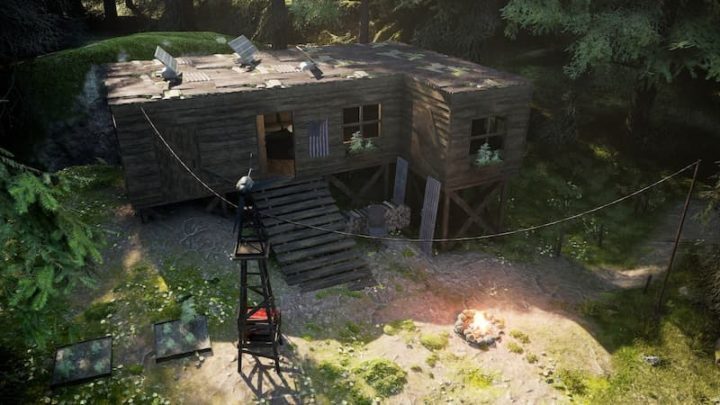 Over the years, Nature has somehow managed to create safe areas against the bacterial threat and in these areas players will have to create their bases. However, the ancient urban areas are still heavily contaminated, and as such, to venture into an ancient city in search of loot, players will need to protect themselves with suits and other support items. 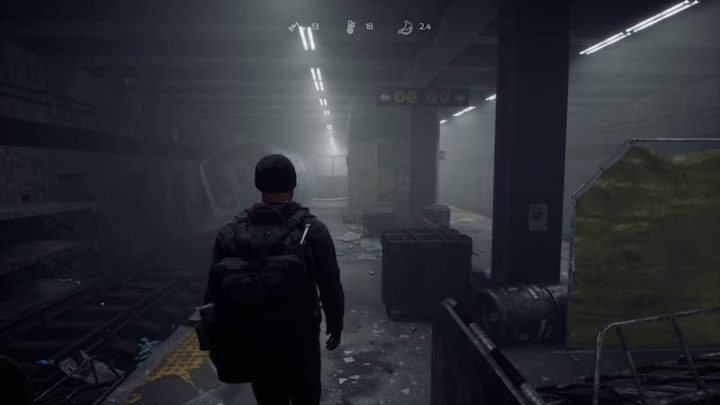 On the other hand, you will find most of the materials and tools necessary to improve our camp and provide better living conditions in the ruins of the city, therefore, alone or with friends, it will be necessary to explore these polluted lands.

In this desolate root world, there are constant threats. In addition to the pollution that is still present in some areas, there are also dangers that can arise in the form of wild animals or other people with less friendly intentions. 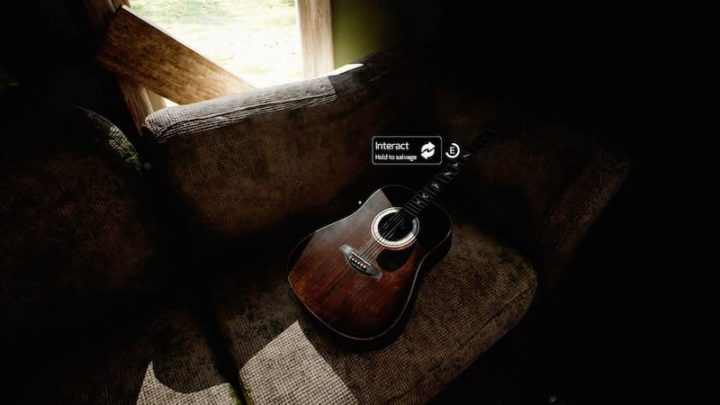 Rooted release date has not yet been determined and it is being developed with Unreal Engine 5.