This Sunday, the actress shared an old photo of the announcer with Harvey Weinstein and said she’s discovering the “horrific truth” about Oprah.

“I wish it were true, but it’s not. From her friendship with Weinstein to the abandonment and destruction of Russell Simmons’ victims, she’s about to prop up an unhealthy power structure for personal gain, it’s as fake as it sounds,” she said, referring to the presenter.

It is reported that Weinstein was accused of sexual harassment and assault by several women, and McGowan was one of the first to publicize the crime. Accusations led to the emergence of the #MeToo movement in October 2017.

Harvey Weinstein was convicted of two counts in February 2020 and is in custody. Russell Simmons has also been accused of sexual assault by 20 women. The music producer has denied the allegations and has kept a low profile in recent years, Page Six reported.

In all appearances, McGowan’s criticism points to Oprah’s involvement in the 2020 documentary ‘On the Record’, which focuses on allegations of sexual assault and harassment against Russell Simmons. This is because the presenter was initially in the position of executive producer for the film, but ended up not staying in the role, citing differences with people who were coming out the same.

Also Read: Harry and Meghan’s Interview With Oprah Is Nominated For An Emmys 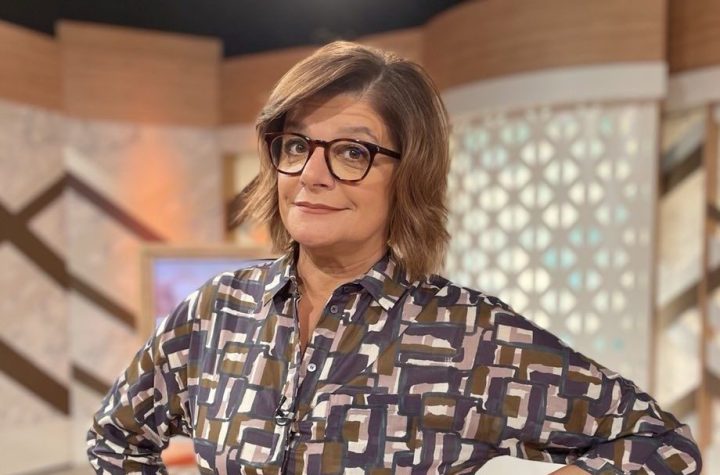 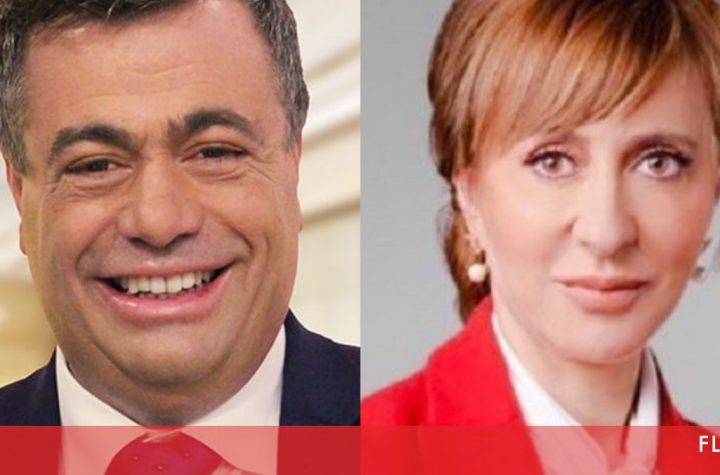