show event Galaxy Unpacked 2023 phone scheduled for today Feb 1. Then we will get acquainted with the group of smartphones Samsung Galaxy S23 With three models, just like the current generation, from the base model to the S23 Ultra model.

The technical characteristics of the equipment are already known, and among the novelties we use Qualcomm Snapdragon 8 Gen 2 processors also in the Global version. Until then, only Qualcomm chips were used in variants intended for the North American and Chinese markets, with others using Samsung’s own Exynos chipset.

However, as previous rumors and leaks have indicated, Samsung will want to retain some control over the processor used in its top Android smartphones.

To this end, it will be Samsung itself that manufactures these semiconductors in its factories located throughout Asia. As already suggested, Samsung will actually manufacture the Qualcomm chips that will use it.

It will do this to customize some aspects of Qualcomm’s Snapdragon 8 Gen 2. While these rumors and speculation should be read with some moderation, it’s very likely they will.

It should be noted, by the way, that along with TSMC, Samsung is one of the few global manufacturers of processors and semiconductors capable of doing this. 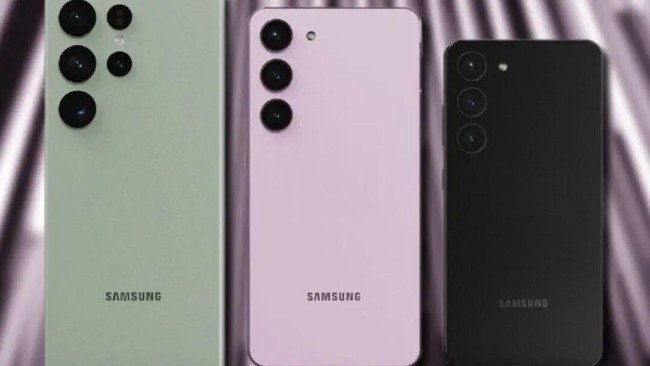 The new information was provided by the publication 9to5Google, bearing in mind Samsung’s intention to manufacture this component. Apparently, you will do this in order to customize some aspects of this wizard for mobile devices.

More specifically, we can thus get an overclocked version of the Snapdragon 8 Gen 2. Apparently, its most powerful core – X3 – will have a maximum frequency of 3.36 GHz, instead of the core value of 3.2 GHz.

However, it remains to be seen what the real impact of this will have on the performance of the Samsung Galaxy S23 smartphones and what the potential impact will be on battery life.

Finally, we are now waiting for the official presentation on February 1st so that we can finally clarify all the questions.