Major smartphone manufacturers are trying to find new ways to innovate in how users use their devices. And now Samsung appears to have some radical ideas to that end.

According to patents recently discovered by Samsung, the company may be ready to reveal devices with foldable and transparent screens. Patents registered with the entity WIPOpoint to the device that will have a foldable screen, which will roll in the chassis, along with the possibility of it being transparent.

One possible use of a transparent screen would be augmented reality, allowing users to see notifications or specific items on the screen and in combination with real-world elements – for example, to get realistic directions on maps. 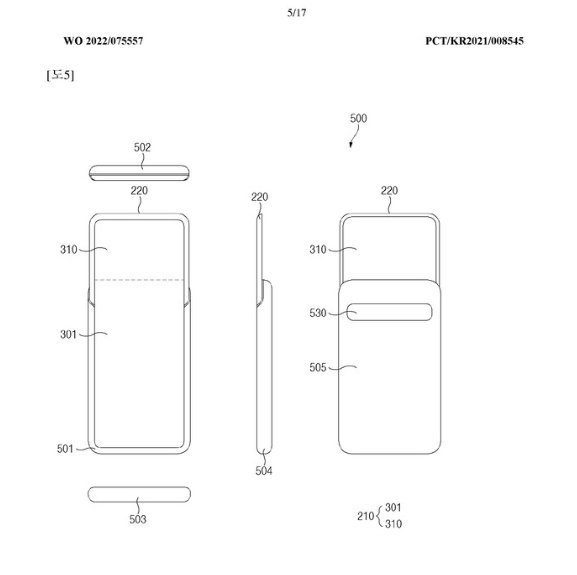 Note that Samsung is not entirely new to the idea of ​​transparent screens. In the middle of 2016, rumors surfaced that the company was developing a transparent OLED display, but plans to do so were canceled due to low user interest.

However, times have changed, and certainly since 2016, ideas about augmented and virtual reality have been vastly different than they are today.

At the moment, it is still unknown where the company expects to use these two new technologies, bearing in mind that patents do not always turn out to be real products.