How often do we want to use the TV remote control that does not contain batteries? True, today there are some controls on the market with batteries, which can be easily charged from a socket or even from a computer.

But Samsung went further and released a TV remote control that charges over Wi-Fi.

The environmental remote control is also charged by sunlight

Samsung recently announced a new version of its Eco remote control, which now has the ability to use radio waves to generate its own power.

In this sense, the command has the ability to Capture signals, such as a Wi-Fi signal, to charge the miniature battery. 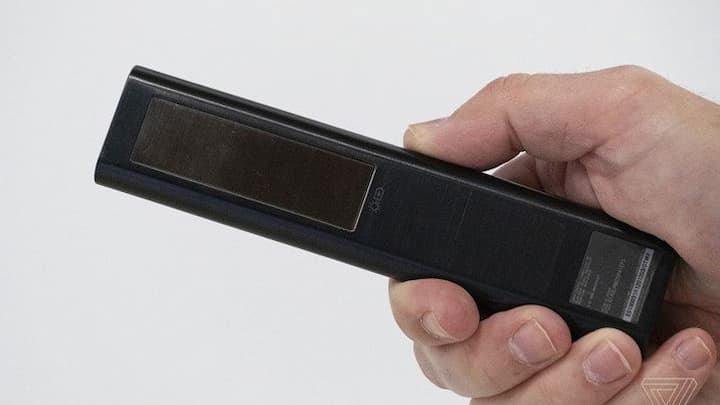 Like the original version of the remote, Samsung aims to get rid of AAA batteries. Samsung previously estimated that switching to solar-powered remote controls could prevent 99 million batteries from being used over seven years.

The company revealed that it has also investigated other methods of self-charging the internal battery, such as “tapping on kinetic energy generated when the remote control vibrates” and “using the vibrational energy that is created when the microphone picks up sounds.” But this time it was really betting on Capture radio signals, such as Wi-Fi for power generation.