The market for foldable smartphones already contains many interesting devices. But the models launched are limited to versions that can be folded into a cover or in a book.

Samsung Display has now revealed a new foldable screen technology that takes this concept even further. Let’s get to know this novelty a little better.

Brands like Huawei, Motorola and Samsung are some of the pioneers in this segment and have already launched their second releases. But other brands, such as Apple, may soon also contribute to this market.

Over the next few years, we will definitely have new models equipped with new and different technologies. And it looks like Samsung has already started contributing to this.

Samsung Display is the latest brand to introduce new concepts for foldable and sliding screens. According to the location SamMobile, This presentation of the South Korean brand was featured through a virtual display of Display Network Week. 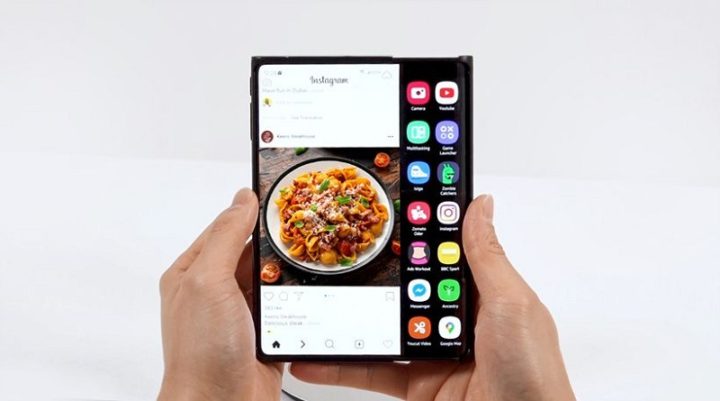 Samsung identified the first concept as S-fold, a dual-fold design that opens up to a maximum of 7.2 inches. he looks like Galaxy Z Fold 2, But with another fold. There is also a sliding screen that looks like the extinct project LG rollable. 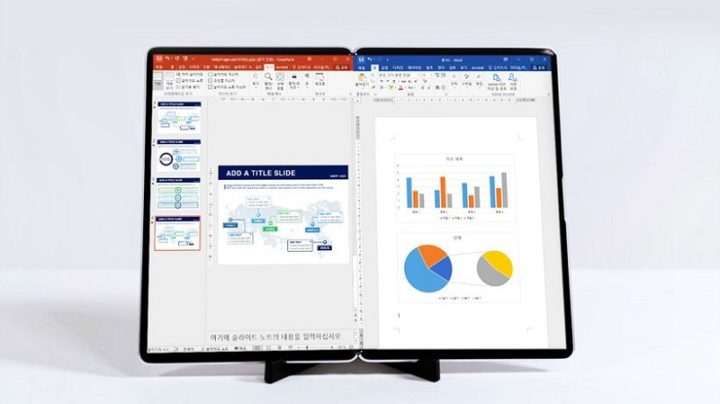 The 17 ”OLED screen is similar in size to a tablet when folded, and it can function as a screen while opening.

Finally, Samsung has also revealed a laptop screen that looks more traditional. The equipment includes a camera below the screen. 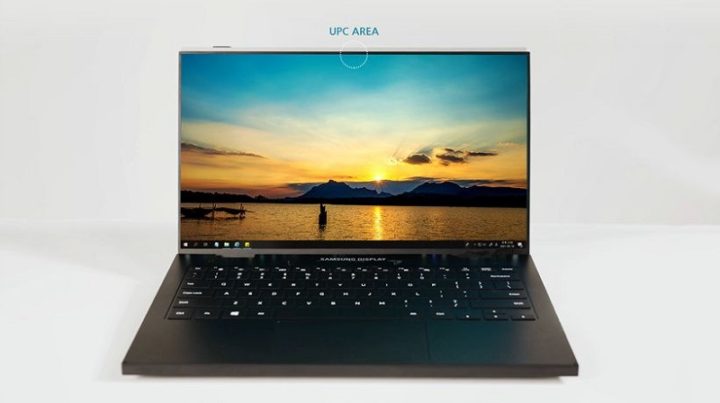 Samsung Display is a division of Samsung Electronics that is responsible for producing OLED displays for both its devices and outside companies. Hence, this new foldable technology could be found in the future on Samsung smartphones as well as phones of other competing brands.