Researchers in Norway studied about 100 guests at a party where there was an outbreak of omicron and found nine symptoms that were more common in those who had already been vaccinated against COVID-19.

According to The Independent, there are 66 confirmed cases of Covid-19 and 15 probable cases of the virus. Of the 111 participants, 89% received two doses of the mRNA vaccine and none received a booster dose.

According to the results published in the journal Infectious Diseases and Epidemiology Eurosurveillance, there are nine main symptoms recorded by the entire group of vaccinated participants.

The study also found that coughing, runny nose and fatigue were the most common symptoms in the vaccinated people, while sneezing and fever were the least common.

Although the vaccine protects against the most serious risks of the virus, it is still possible to get covid-19 even if you have been vaccinated even with a booster dose. The mild nature of symptoms makes it difficult for people to distinguish the virus from the common flu. But, according to Tim Spector, who runs the ZOE Symptom Study App, about 50% of today’s “new influenza” is actually Covid.

Experts also suggest that there are two distinct symptoms that could be a sign that a positive test is approaching: fatigue and dizziness/feeling faint.

More than just feeling tired, fatigue can translate into body aches, causing sore or weak muscles, headaches, and even blurred vision and loss of appetite.

Fatigue was a major symptom of Omicron when the variant first appeared in South Africa, said Angelique Coetzee, a private physician and president of the South African Medical Association.

Dizziness/fainting is the second sign that you may have Omicron. A new report from Germany suggested that there is a link between syncope and the variant. It comes after doctors in Berlin discovered that Covid-19 had caused recurrent fainting in a 35-year-old patient who had been hospitalized. German newspaper Ärztezeitung said doctors could see a “clear link” between infection and fainting. Information from IstoÉ Dinheiro magazine.

To return
all health 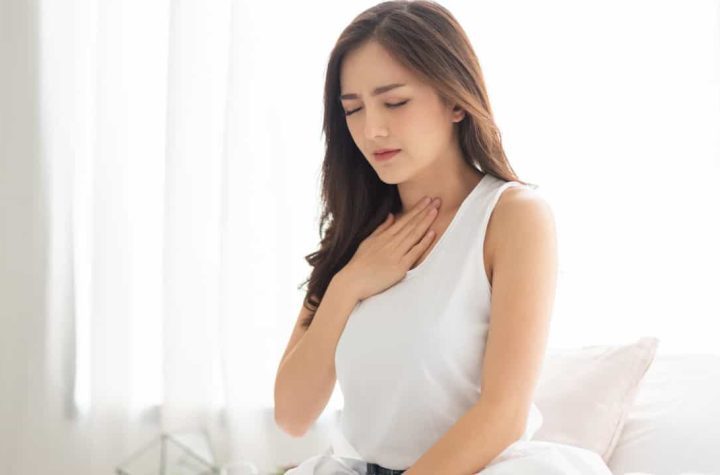 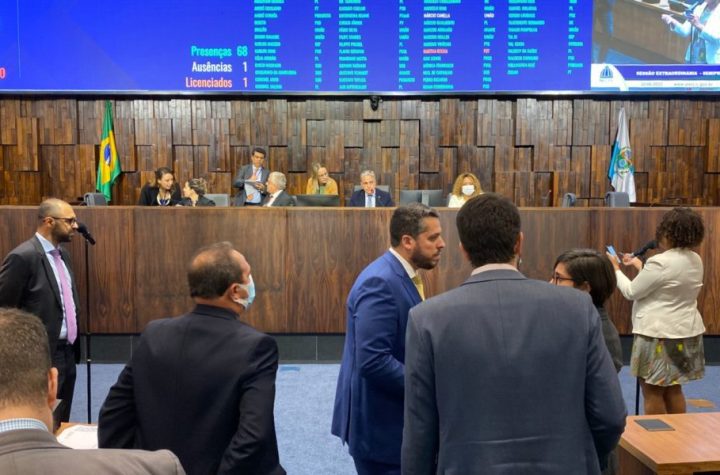 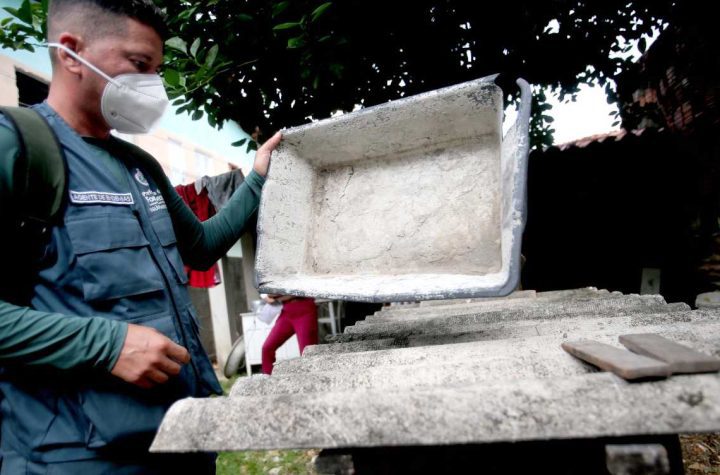