Sao Paulo – nation Sao Paulo Already recorded three times more deaths from dengue fever than in 2021. By the end of October, 274 people had died from the disease. In the same period last year, the cities of São Paulo lost 62 patients with this disease personified🇧🇷

The number of infections transmitted by Aedes aegypti increased by 128%. By the end of October 2021, the state health department had received 139,200 disease notifications. This year, 317,900 cases of dengue have already been reported.

This scenario becomes more worrisome towards the end of the year, a period when there is usually more heat and rain that favors the breeding of disease-transmitting mosquito larvae.

Dengue fever is an infectious disease transmitted by the bite of the Aedes aegypti mosquito. With the high incidence of infection in the summer, its main symptoms are body aches and high fever. The disease is a serious public health problem in Brazil, and the disease can lead to the death of the patientJoao Paolo Borini/Getty Images 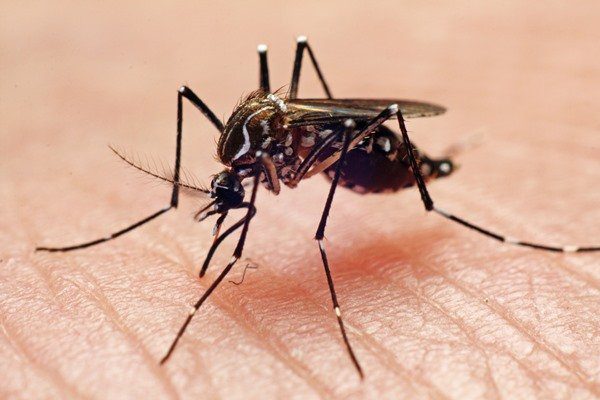 Aedes aegypti have diurnal habits, they can be found in urban areas and need standing water to allow the larvae to develop and become adults, after the eggs hatch, within 10 daysJoao Paolo Borini/Getty Images 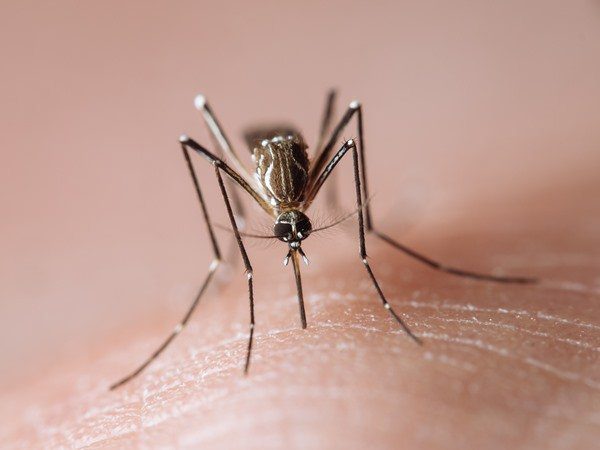 Human infection only occurs with the bite of a female mosquito. Aedes aegypti transmits the virus through saliva when it feeds on blood, which is necessary for egg production.Joao Paolo Borini/Getty Images

See also  Obesity is a chronic, inflammatory and biological disease. 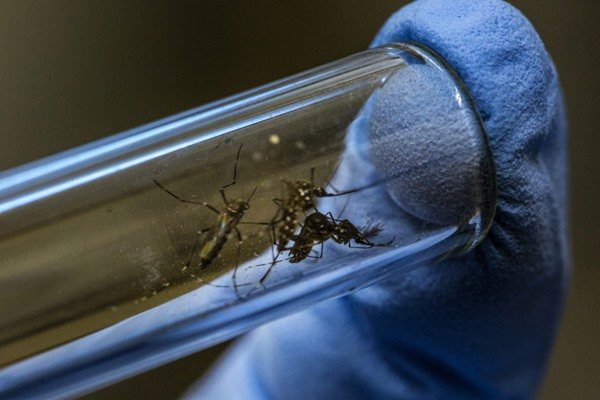 In general, dengue has four serotypes. This means that one person can become infected with each of these microorganisms and generate permanent immunity to each of them. That is, you can get infected up to four timesBloomberg Creative Images/Getty Images 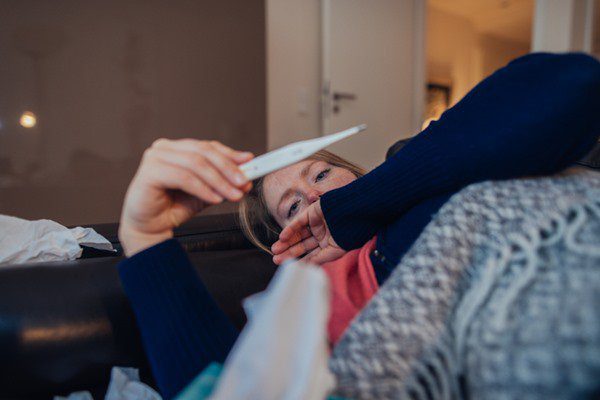 The first signs are usually nonspecific. They appear about three days after a mosquito bite and may include: high fever, which usually lasts 2 to 7 days, headache, body and joint aches, weakness, pain behind the eyes, rash, nausea and vomiting.Guido Meeth / Getty Images 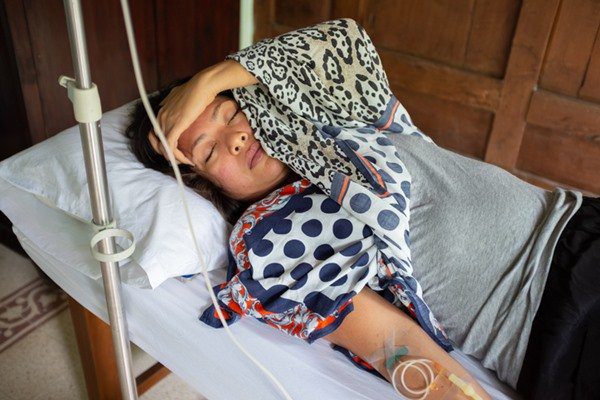 In the period of decrease or disappearance of fever, most cases progress to recovery and recovery from the disease. However, some patients may experience more severe symptoms, which include bleeding and can lead to death.Peter Bannan/Getty Images

*** Picture of a person in front of the vomit toilet. jpg

In severe cases, the symptoms are: continuous vomiting, severe and persistent abdominal pain, or pain when touching the abdomen, loss of sensitivity and movement, hematuria, mucosal bleeding, dizziness and decreased pressure, enlargement of the liver and red blood cells. or red blood cellsPiotr Marcinski/Getty Images 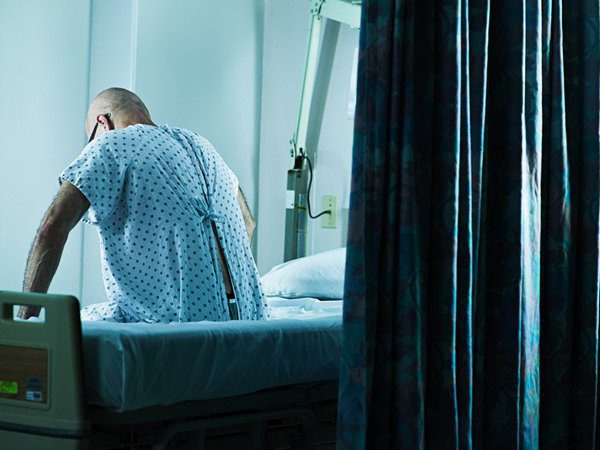 In these cases, the symptoms lead to shock, which occurs when a large amount of blood plasma is lost. Signs of this condition are clammy skin, fast and weak pulse, agitation and low pressure.Image source/Getty Images 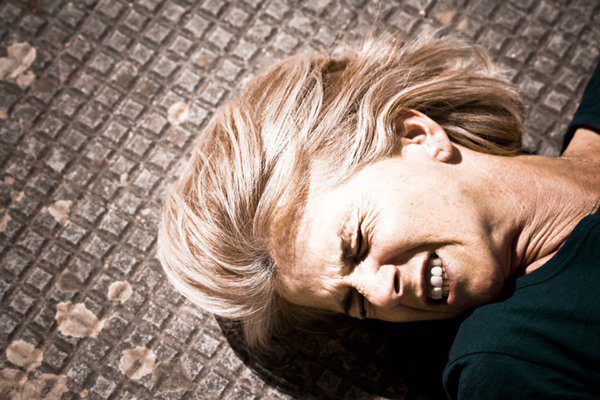 Some patients may also experience neurological manifestations, such as seizures and irritability. Shock is short-lived and can lead to death within 12 to 24 hours, or rapid recovery after appropriate anti-shock therapy.Getty Images 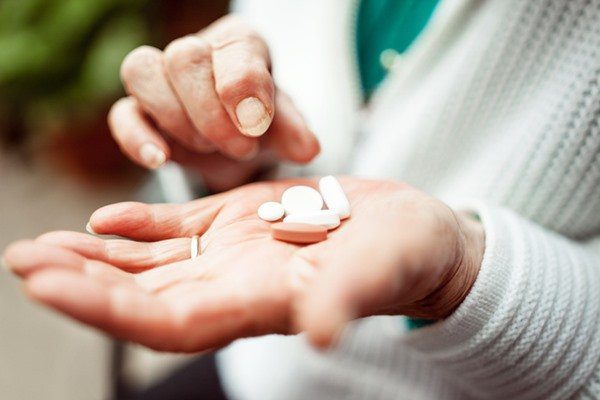 Despite its severity, dengue fever can be treated with analgesics and antipyretics, under medical supervision, such as paracetamol or dipyrone to relieve symptoms.Guido Meeth / Getty Images 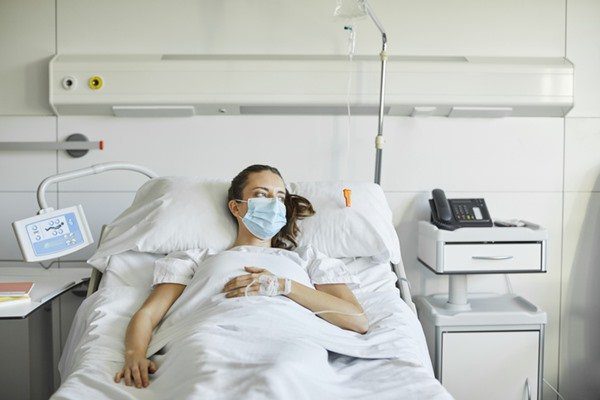 *** Image of a person lying on a hospital stretcher 2.jpg

To complete treatment, rest and fluid intake are recommended. In the case of dengue hemorrhagic fever, treatment should be carried out in the hospital, using medications and, if necessary, platelet transfusions.Getty Images

The resource will be allocated to the contingency plan for the prevention and control of the spread of dengue fever, Zika virus and chikungunya. The measures will be implemented by city councils with technical support from the state government.

The program’s priority is to ramp up home visits to properties to eliminate existing breeding sites – such as open water tanks, tyres, rubbish, cans and items that accumulate water. Environmental spraying is also planned to eliminate infected insects.

“The end of the year is the time when the infection of the Aedes aegypti mosquito increases. So, this is the perfect moment to implement preventive measures,” said the director of the Epidemiological Surveillance Center, Tatiana Lang.

The Minister of Health recommends that recycled materials be stored in closed bags and in covered places. Plants should be kept without small dishes or potted close to the pot so that the liquid does not accumulate.

See also  The road to fascism