European stocks are trading in a mixed fashion, split between small gains and losses. At this point, the Stoxx 600 is down 0.1% to 485.72 points.

Thus, European markets are following the downtrend recorded in the Asian session, at a time when global markets are still digesting the rising inflation in the US.

In the analysis by sectors, most of them are trading in the red, with companies in the household consumer products sector and the retail sector recording the largest declines, by 0.49% and 0.38%, respectively. On the gaining side, companies in the technology sector stood out, which rose 1.05%. The remaining green sectors – “utilities”, real estate and tourism – report less expressive gains, in the range of 0.55%, 0.54% for the first and 0.26% for tourism and travel.

With “earnings season” already underway in Europe, with companies such as Tesco, Marks and Spencers or Asos issuing accounts, there is a focus on these companies’ moves. Supermarket chain Tesco has lost 1.54% at this time in London, while Marks and Spencer recorded one of the most significant declines in the Stoxx 600, having already lost 6%. Although both retailers reported strong quarterly accounts, especially buoyed by December, and Tesco revised its earnings forecasts higher, stocks are pulling back.

In the opposite direction, British fashion company Asos sees shares rise 11%, on the day it announced it will be part of the main index of the London Stock Exchange, a change that could occur as early as next month. The company’s sales were surprised, particularly by Topshop. 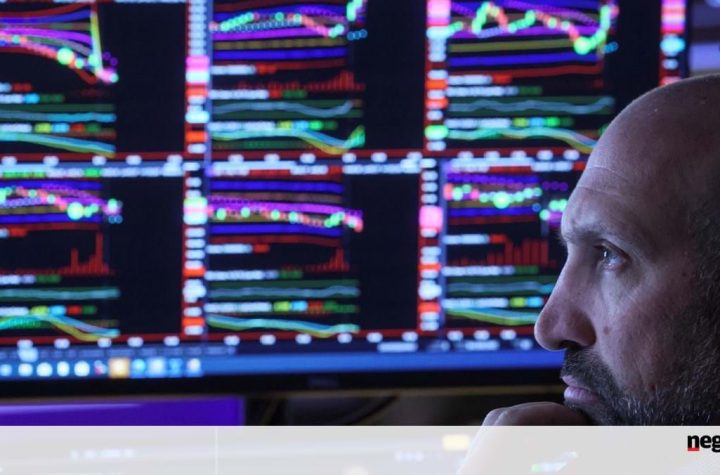