In view of the rise in fuel prices and their impact on the income of citizens and families, the government decided to provide financial support (voucher) for consumption at petrol stations.

During the month of April, the subsidy of 40 cents per liter will be maintained up to the limit of 50 liters of fuel under the program voucherFinance Minister said today.

voucher It allows you to "win" 20 euros, but you have to register

The extension of the measure, which translates to a refund of 20 euros with the first offer, was confirmed over the next month by Joao Liao, at a press conference in Lisbon.

It was launched voucher It began by giving a refund of 10 cents per liter up to a maximum of 50 liters of fuel per month to consumers registered on the IVAucher platform, the amount (the equivalent of five euros) to be paid with the first supply of the month.

In view of the additional rise in prices recorded after the Russian invasion of Ukraine, The government decided to increase from 10 to 40 cents (or from five to 20 euros) The amount of support granted with the premiere in March. 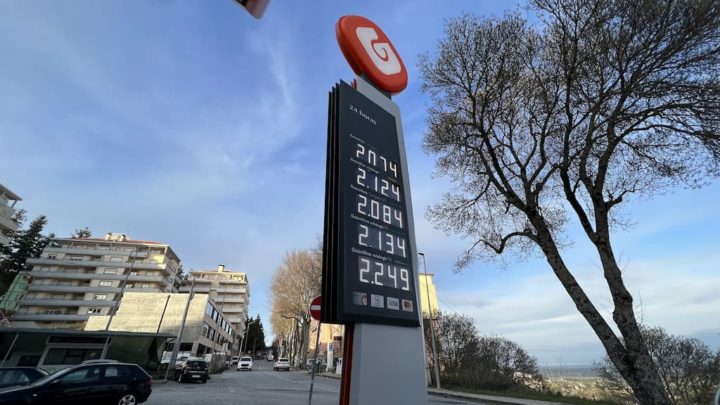 AUTOvoucher has nearly 1.6 million recipients, so far, they've paid off 26 million euros. This means that there will be Portuguese who have not joined this programme. To help you join AUTOvoucher, we have prepared a small guide available here.

The automatic voucher program is subscribed to on the same IVAucher page as registration on the platform ivaucher.ptconsumers should start by indicating whether they are consumers or a merchant.