Tesla has now become a popular brand in the field of electric vehicles, having set several sales records in recent years. As with other brands, Tesla is also not without its cars problems. It is assumed that there is a new problem.

According to recent information, there are already more than 750 complaints of sudden stops with Teslas.

According to the US National Highway Traffic Safety Administration (NHTSA), more than 750 Tesla owners have filed complaints with the regulator about sudden stops on the road for no apparent reason.

The 14-page document, dated May 4, requires Tesla to submit all customer reports about "stealth" brakes, as well as reports of accidents, injuries, deaths and property damage claims. NHTSA also questioned whether the company's fully autonomous driving and automatic emergency braking systems were active at the time of accidents. 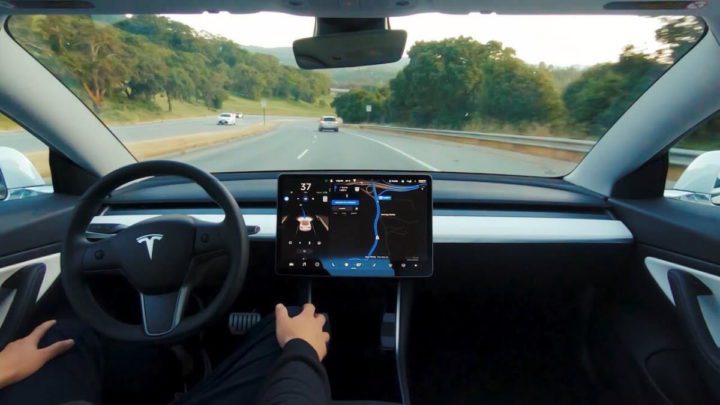 Elon Musk now has a deadline of June 20 to fulfill the request for information.

This is the fourth official investigation of the Texas manufacturer in the past three years, and NHTSA is overseeing 23 recalls. [chamadas dos veículos à fábrica] Tesla since January 2021.

The agency is also investigating complaints about automatic emergency braking systems on more than 1.7 million Honda-branded vehicles, which can stop vehicles without cause.

Fifteen people have died in the accidents investigated by the NHTSA, and at least 15 others have been injured. According to agency documents, of the total number of deaths, 14 occurred in accidents related to Tesla.

See also  The first program funded by "Bazooka" opens the door for applications to train young people and adults. There are 252 million euros to apply - Business