Lithium is a critical component of electric vehicles, as it does not fully meet the sustainability aspects of an automobile. Although Tesla is a reference in the electricity sector, the lithium issue is not in its favor.

If we think of the big groups, rather than their individual brands, Tesla has outgrown its closest competitors, the Volkswagen Group and BYD.

Although in the first three quarters of 2020 all consumption Lithium The company was in the form of lithium hydroxide, and the launch of the 3 Standard Range Plus RWD with LFP batteries in China reduced the ratio to 84%. 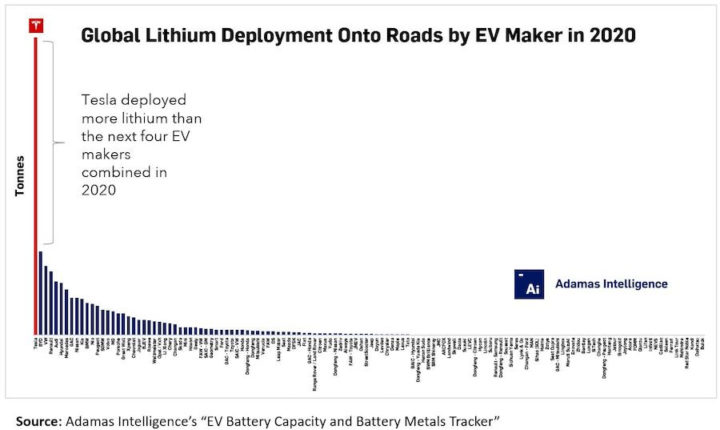 As expected, much of the lithium consumed by Tesla went to cars sold in North America, accounting for 47% of its home market. In contrast, Asia is 34% and Europe 19%. Other regions, in addition to the three largest and most important markets, totaled around 1%.

Although Tesla consumes more lithium than competing manufacturers, we must not forget that it was World leader In electric vehicle sales, last year, it produced 509,737 units. 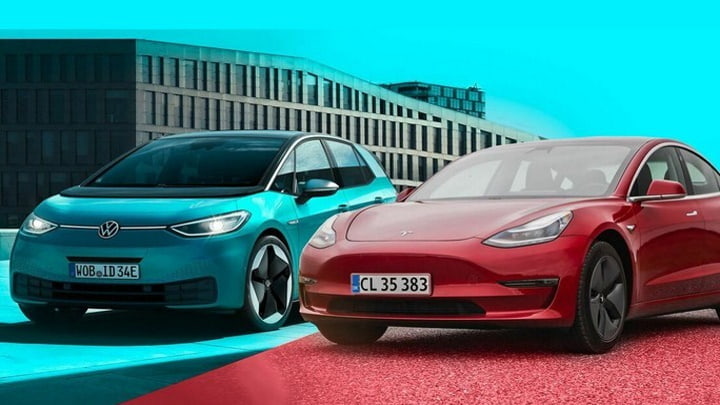 Tesla only emerged after the brands of the Volkswagen Group, as it consumed around 2,000 tons of cobalt in its electric cars.

See also  Because Ukraine will "give up" if it loses the "simple antennas" of Elon Musk (who made a "genius move, like Twitter")