Stephen Kenny said this Tuesday that the Republic of Ireland could not be confined to defending in Wednesday’s match against Portugal, at the Algarve Stadium, as part of Group A qualifying for the 2022 World Cup.

“We can only defend for 90 minutes, this is not how we operate, nor are these our intentions. We have to attack. Portugal has high quality and will not wait for what we do in 90 minutes. I sincerely believe in our attacking ability”, he said, in the press conference to review the match.

“We have to defend as a block and show quality in the defensive sector. But we can’t just defend, we have to attack well and be good at possession of the ball”, he pointed out.

In addition to Cristiano Ronaldo, the Republic of Ireland coach has named Diego Jota, Bruno Fernandes and Bernardo Silva as other players to be considered, offensively.

“The four most offensive players as well as the full-back, who make sure to attack, are all equally dangerous,” added Stephen Kenny.

The match between Portugal and the Republic of Ireland is scheduled to take place on Wednesday, 19.45, at the Algarve Stadium, and will be officiated by Slovenian referee Mate Jug, 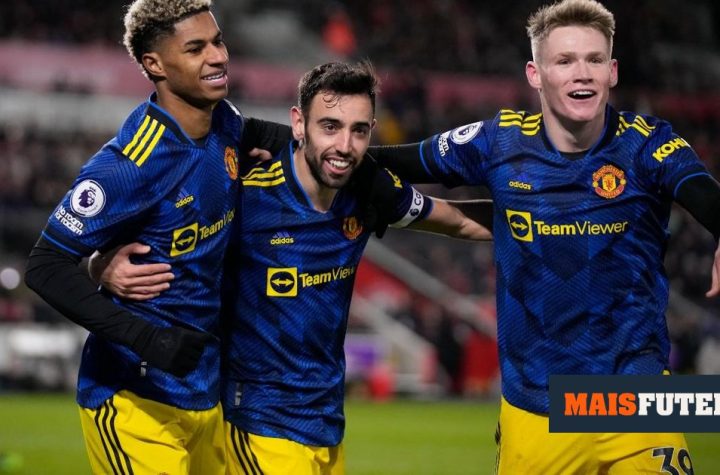 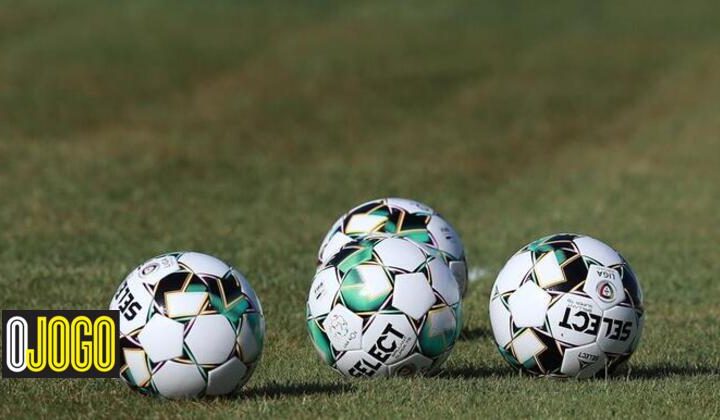