Is the electrical problem the battery? The electric vehicle sector has grown exponentially and the evolution of the entire ecosystem can be clearly seen, particularly in terms of autonomy and charging points. However, car autonomy remains a strong area of ​​research, and there are simply great solutions that show we are on the right track.

A new battery was recently unveiled that guarantees 1,000 kilometers of autonomy and can be charged up to 80% in just 10 minutes.

The Chinese giant CATL has revealed a remarkable novelty for the electrical sector. It's a battery that guarantees 1000 km of autonomy and has the ability to recharge, up to 80%, in just 10 minutes, great isn't it? by channel inevsthe new generation accumulators will have greater efficiency and energy density and will reach the market early next year.

The battery, called Qilin, has an energy density of 255 W/kg. CATL revealed that from 2025 BMW will be equipped with the latest cylindrical cells, ensuring high performance for a new family of electric cars produced by the German company. 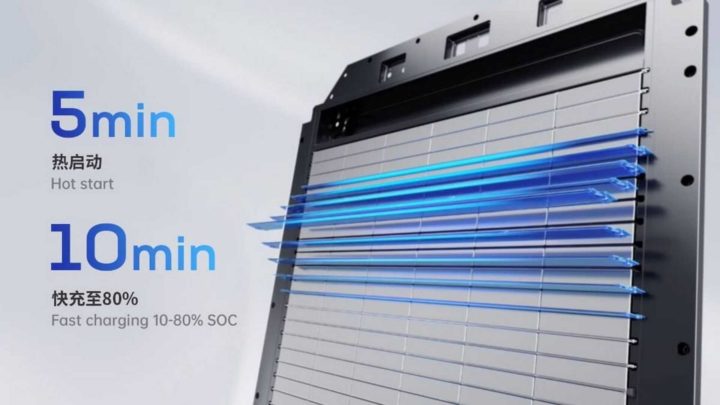 Despite all the innovations, CATL is not having the best of times. In the first quarter of 2022, due to rising costs of raw materials, profits decreased by 24%. In May, the company said it expected better results for the second quarter, after it revised its pricing schedules.

Notably, CATL sold the equivalent of 41.4 GWh of batteries in the first four months of the year alone, double that of LG Energy Solution which sold "only" 20 GWh.