Little by little, the electric car market in Portugal is growing. There are currently vehicles for all budgets and needs. The latest to hit the Portuguese market is the GMW Taskman of BILITI Electric of North America.

Learn about the features of this car and its price.

Today, the North American multinational BILITI Electric announced its entry into Portugal, with its GMW Europe brand, which will market electric vehicles specifically designed for “last mile” deliveries in an urban environment. The company intends to establish a production unit in our country, with the ability to assemble up to 500 vehicles per month, for distribution throughout Europe - which will represent a total investment of about 20 million euros in Portugal and in the European market for the next three years.

The GMW Taskman, the company's first electric vehicle to hit the market, has been used by e-commerce companies such as Amazon, Flipkart (Walmart), IKEA, SokoWatch, Uber and Zomato, among others. To date, these vehicles have cumulatively covered more than 32 million kilometers and delivered about 12 million packages. 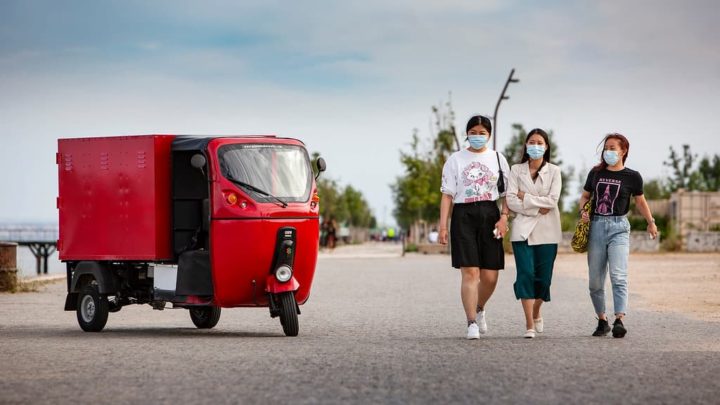 Taskman is the world's first electric tricycle designed with an interchangeable battery system - called the Smart Swapp - that allows users to replace empty batteries with fully charged ones in about a minute. Taskman is a compact cargo vehicle with a capacity of 300 kg.

The batteries of these urban vehicles have a range of 80 km per charge and can be fully recharged in 3.5 hours or replaced in about a minute. 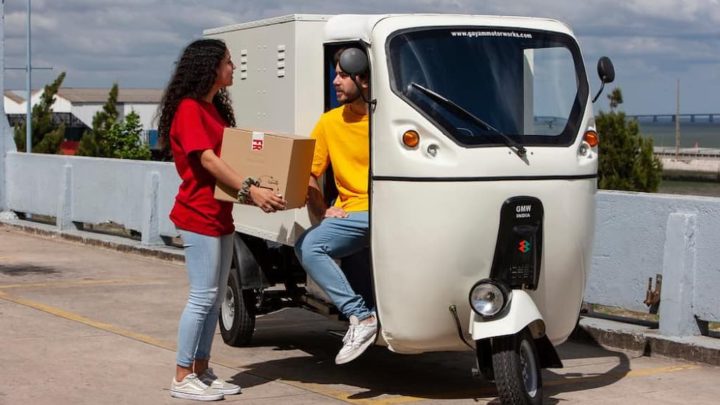 A modified version of waste collection will also be available, DumpSTAR, which the company considers an interesting solution for municipalities and solid waste management companies that collect overnight.

The GMW Taskman has already been certified in Portugal and will be priced at 9,990 euros. The modified version of the solid waste collection will cost 11,990 euros. These prices already include a user-replaceable 7 kWh lithium battery. The cost of each additional battery (compatible with both versions of the car) is 2,400 euros.