The Department of Communications of the Municipality of Baruapepas has just issued another epidemiological bulletin on the scenario of the novel coronavirus in the city. According to the Municipal Health Department (SMSA), with all the efforts and hard work in combating the spread of Covid-19 and in the fight to save lives, in addition to the ongoing vaccination campaign against the disease, the number of positive cases in the municipality is decreasing daily.

And it was confirmed that three new patients were infected, Friday (21), while the number of recovered patients reached 56,218. Ascom also reports that the number of deaths from the disease is 496, with no new deaths recorded since October 13.

In total, 456,523 tests for the disease have been performed since the beginning of the pandemic, between the PCR test and the rapid test. Of those, 399,736 cases were ignored, while 56,787 were confirmed.

Today, 6 people are hospitalized, which represents 9% of the beds available in Baruapepas. Regarding the SUS, 10% of the intensive care units and 12% of the dispensary beds are occupied. In the private network, the capacity used is 8% for normal beds and 30% for intensive care units.

City Hall stresses the importance of practicing the Ministry of Health and healthcare professionals’ guidelines: Always wash your hands with soap and water or use 70% alcohol. Avoid touching the eyes, nose and mouth. Avoid leaving the house, but if you need to go out, wear a protective mask over your nose and mouth at all times – this is mandatory. Social distancing is the best preventive measure against the novel coronavirus.

If symptoms appear, look for primary health care units (UBS) in the following centers: Cidade Nova, VS-10, Minérios and Liberdade 1. The Covid-19 Specialized Care Center, attached to the General Hospital of Baruapepas, provides exclusive care for patients infected with the coronavirus. the new.

The Covid-19 vaccination campaign runs between October 18 and 22, from 4pm to 9pm, at UBSs Liberdade I; ores. Nova Karajas and VS-10. All you need to do is provide your identity document with a photo and proof of residence, as well as your SUS card and vaccination card. 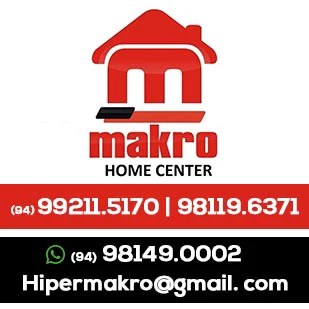 With no new deaths from Covid-19 confirmed on Thursday, the death toll from the disease in the city remains the highest in south and southeast Para, with 496 deaths from the novel coronavirus, in the past seven days, is 2.6%.

Thursday’s epidemiological bulletin revealed that two of the confirmed patients are males between the ages of 37 and 71; The ages of the three confirmed women ranged from 32 to 51 years.

The released data indicates that all of the new cases are in home isolation, after they were confirmed by rapid testing. In all, 1,012 people have been tested.

With the records announced today, Parauapebas now has 56,787 confirmed cases. Of these, 6 patients were hospitalized; 67 patients in home isolation; 56,218 patients were withdrawn and discharged from the hospital. 496 patients died. 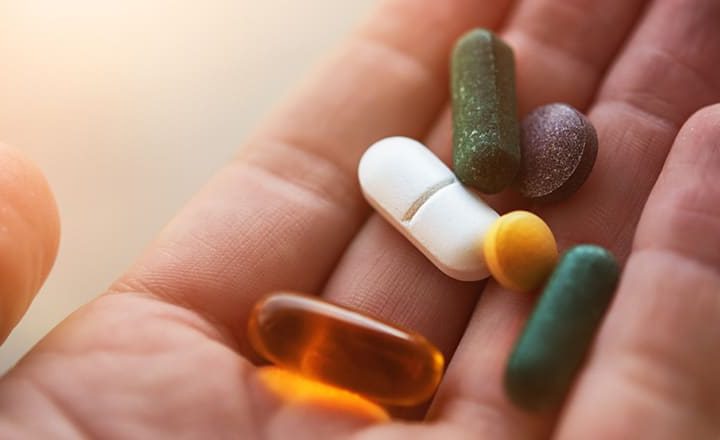