The news about fuel did not please the Portuguese. The price hike is worrying, especially when you know that 60% of the value goes to taxes.

To compensate for the rise in oil prices, the government will reduce the tax on fuel and will constantly monitor the evolution of prices. The measure will be in effect until January 31.

The Minister of State for Finance, Antonio Mendonca Mendes, said in a statement made in Lisbon, that ...

The government has taken the decision to return the tax revenue return form that you get from the price of fuel.

The foreign minister added, “This means that given the increase in the average selling price of fuel to the public, the country is collecting a value higher than 90 million euros Value Added Tax, and this value will be reflected in the reduction of the tax rate on petroleum products.”

"This measure is in effect tomorrow and will be in effect until January 31," Mendes said. 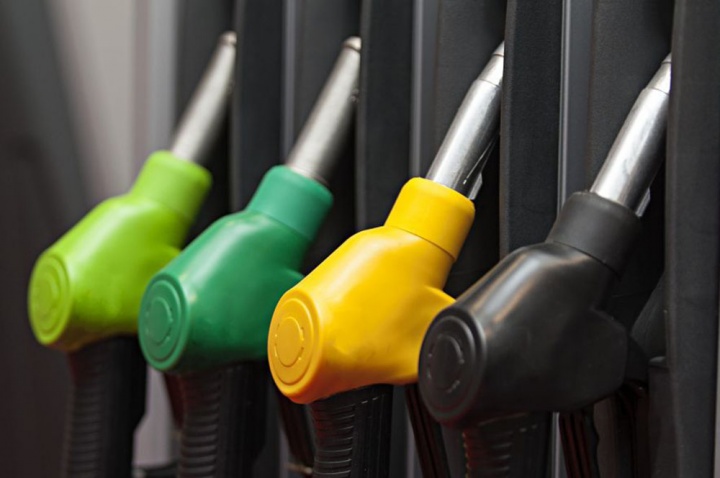 The foreign minister noted that "this mechanism was already used in 2016, when prices were very low and the ISP was increased to compensate for the decrease in VAT revenue. Now we are using the same mechanism to do the opposite ».

He also said, "Because we are getting more VAT revenue than expected, we will return that revenue in full to consumers, and temporarily lower the unit ISP rate for gasoline and diesel, in the respective ratios."

Mendes stressed that “the government is monitoring the development of oil prices very carefully,” noting that the Minister of Environment and Climate Action “recently continues to talk about the measures that have been taken to reduce their impact on the electricity bill” and “ERSE announced its proposal for tariffs, which already reflects Actions taken by the government.

He also noted that the Minister of Infrastructure and Housing "has already held a scheduled meeting with Intram to do this monitoring, and we will take the necessary measures."

He concluded that because "the value-added tax received in excess is fully refunded to consumers by reducing the ISP's rate", "operators must now reflect it in the selling price to the public."

See also  Vítor Constâncio vs 60% Debt Limit: "It has no economic meaning" - Economy