Several outbreaks of Aedes aegypti mosquitoes, mainly found in animal drinkers, have alarmed the endemic disease sector of the Bato Bragado Department of Health, considering that the municipality has already experienced two epidemics followed by dengue.

According to the head of the settlement department, Cleber de Almeia dos Santos, the Aedes aegypti mosquito is urban, that is, it likes to live near people and only bites humans. He explains that even in the dry period experienced by the city and the state, the mosquito continues to lay its eggs, which hatch after minimal contact with rain. 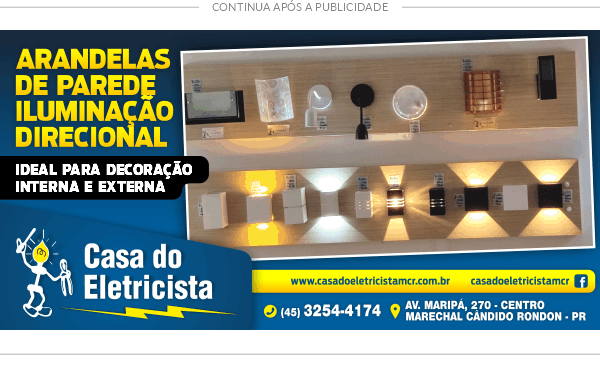 Almeida says eggs can keep for more than a year in a dry environment. He warns that “this is the reason why prevention measures must continue, especially on the part of the community, where each resident is responsible for controlling the outbreak of the disease on his property,” stressing that people should check, in addition to those who drink animals, for other places such as tanks. Drains, swimming pools, defrost trays in refrigerators, and any container in which water may accumulate. 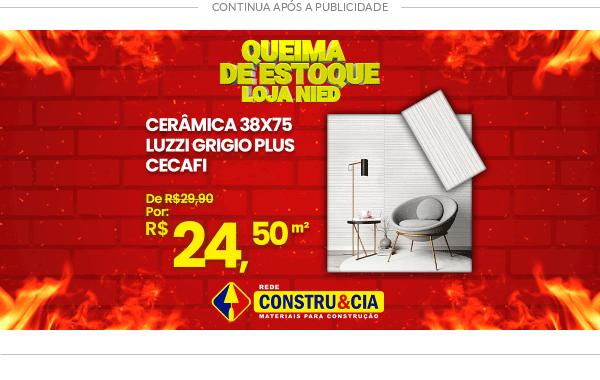 It also demands the attention of civil construction agents so that they can pay more attention to concrete mixers, slabs, and other places where water may accumulate. Also for the population to receive the agents of endemic diseases, which enhances the prevention and control work of the Aedes aegypti mosquito.

See also  Medicare is the subject of a video conference at FVS-RCP, this Wednesday (12/15)

panorama of the country

The Dengue Weekly Bulletin issued on Tuesday (21) by the State Department of Health records 133 confirmed cases. There are 56 more cases than the previous report, which included 77 confirmations.

The data are from the fifth dengue epidemiological report, from the new seasonal period of the disease, which started on August 1 and will continue until July 2022.

There are still 1,476 cases under investigation and 180 municipalities have recorded dengue notifications, which rose from 2,652 to 3,356. The state recorded no deaths during this period.