We recently learned that humanity has very little genetic variation and that this It could endanger the human future. However, it is important to understand how men and women have evolved throughout their history. As such, researchers at Oxford University have created the largest ever human family tree.

It is amazing to see how individuals all over the world relate to each other. and the Study conclusions Give us unprecedented detail.

What if your ancestors grew up in prehistoric times?

The past two decades have seen extraordinary advances in human genetic research, generating genomic data for hundreds of thousands of individuals, including thousands of prehistoric people. This raises the exciting possibility of tracing the origins of human genetic diversity to produce a complete map of how individuals around the world relate to one another.

So far, the main challenges of this vision have been to discover a technique for integrating genetic sequences from many different databases and to develop algorithms to handle data of this size. However, a new method now published by researchers at Oxford University's Institute of Big Data can easily combine data from multiple sources and scale to accommodate millions of genome sequences.

We're basically building a huge family tree, the genealogy of all of humanity that shapes exactly how we can history that generated all the genetic diversity that we find in humans today. This genealogy allows us to see how each person's genetic sequence relates to others, across all points in the genome.

As the study indicates, individual genomic regions are inherited from a parent, mother or father, and the origin of each point in the genome can be considered as a tree. The set of trees, known as a "tree sequence" or "ancestral recombination graph," links genetic regions back in time to the ancestors where genetic variation first appeared. 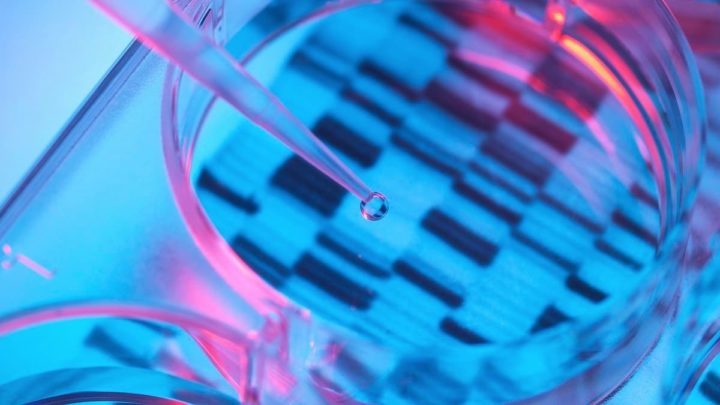 The study combined modern and ancient human genome data from eight different databases and included a total of 3609 single genome sequences from 215 groups. Ancient genomes included samples found around the world with Ages range from 1,000 to over 100,000 years.

After adding location data on these genomic samples, the authors used the grid to estimate where the expected common ancestors lived. The findings succeed in retracing key events in the history of human evolution, Including immigration from Africa.

While the genealogy map is already a very rich resource, the research team plans to make it more comprehensive. To this end, they will continue to incorporate genetic data as it becomes available. Because tree sequences store data very efficiently, a data set can Easily accommodates millions of additional genomes.

This study lays the foundation for the next generation of DNA sequencing. As the quality of genomic sequencing of modern and ancient DNA samples improves, trees will become more accurate and we will eventually be able to create a single, unified map that explains the origin of all the human genetic diversity we see today.

This study, although focused on humans, may see its method extend to most organisms. From orangutans to bacteria.