in october 2020, There was a revision of the Film Code. The highlight, however, was the creation of a new 1% annual fee for streaming platforms (Netflix, HBO, Disney+, and Amazon) and also for the exact time of transmission of pornographic content.

According to recent data, the state expects to collect about 1.2 million euros at this new price, which has been called the Netflix rate.

In addition to the "Netflix fee", there is more news ...

Bill 44 / fourteen already Approved October 2020. Given that streaming platforms (Netflix, HBO, Disney+, Apple+ and Youtube) are subject to a 1% fee (“netflix fee”) on income, the Institute of Film and Audiovisual (ICA) estimates that they will raise between €1 million and €1.2 million. . The estimate was sent to the ECO by an official source from the ICA.

In accordance with the provisions of the new Regulations to the Cinema Act, specifically with regard to the 1% rate applied to operators of on-demand audiovisual services by subscription, ICA estimates that the revenue forecast for 2022 will be between 1.0 [milhões] and 1.2 million euros

Proceeds from this "Netflix" fee collection are the proceeds of Instituto do Cinema e Audiovisual (ICA). If it is not possible to determine the value of the relevant income for these operators, "The annual fee is assumed to be 1 million euros.". 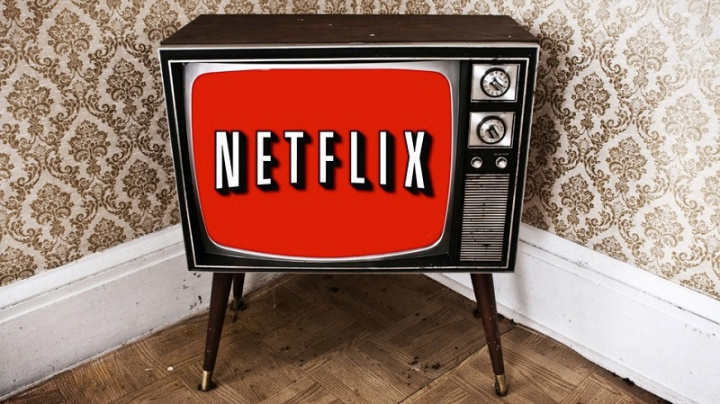 as indicated Here, Netflix, HBO, Disney +, Apple + and Youtube streaming platforms will still have commitments to invest in cinema and audiovisual in Portugal, similar to what is already happening with other operators.

It is known that the investment obligation is exercised “total freedom of choice”, and if it is not possible to determine the value of the relevant income for the operators, the annual investment value is set at four million euros.

The 4% viewing fee for the transmission of advertisements on TV channels, the fee of which is due to ICA, now includes the services of video-sharing platforms, such as Youtube. The subscription fee continues for TV services provided, for example, by NOS, MEO and Vodafone.

Another measure relates to pornographic content. Under the new law, this type of content can only be transmitted by channels and video sharing platforms between 0:00 and 6:00.