Although the notification rate for potential organ donors increased by 13% in the first half of 2021, the actual donor rate decreased by the same percentage (13%). According to data released today (13) by the Brazilian Association of Organ Transplantation (ABTO), the decrease is due to a loss of 24.9% of the effective donation rate.

According to the editor-in-chief of the Brazilian Registry of Transplants (RBT) and member of the advisory board of the association, Walter Doro Garcia, the decrease is explained by a 44% increase in the rate of contraindications, in part due to the risks of covid-19 or because of the difficulty of conducting a PCR test to detect About illness or get the result quickly.

“What happens in Brazil happens in practically all countries where the epidemic has been the most violent, just as it happened to us. Covid-19 affected the number of transplants, donors and transplant recipients who were more likely to die from the disease. Until last year, out of all three donors One potential donor became a donor. This year, out of every four, only one did. Either because the donor tested positive for covid-19, or because the test result wasn’t fast enough for surgery. The COVID-19 virus has hampered Donation completed.

According to the semi-annual release of the Brazilian Register of Transplants (RBT) – the entire balance of organ donation and transplantation in the country – kidney transplantation (19.2 per million inhabitants – pmp) decreased by 16.3%. The largest falls occurred in the states of Santa Catarina (63%) and Rio Grande do Sul (59%).

No state has reached 40 kidney transplants per million inhabitants, and only three units of the Federation have exceeded 30 transplants: Paraná, São Paulo and the Federal District. Kidney transplants with living donors recorded a lower decline than those with deceased donors (9.5% vs 17.3%), however, they account for only 10% of kidney transplants, which is the lowest rate since the beginning of transplants in Brazil.

The balance also shows that pancreas transplantation, performed in seven states, increased by 21.7%, with increases in Santa Catarina (67%) and São Paulo (55%) and decreases in Paraná (67%), Minas Gerais (17%) and Rio de Janeiro ( 12%). Corneal transplant, although the low rate (52.9 pmp) has already shown a 40% recovery compared to the same period last year.

According to Garcia, the decrease in the number of transplants can also be attributed to the decrease in the number of beds available for these patients, as a result of increased cases of the virus and the need for more beds for hospitalizations in both wards and wards. In the intensive care unit (ICU). “The family that will be transplanted has turned into Covid beds. With the number of admissions declining, I am confident that the second half will be better than the first.”

Garcia also noted that patients who were on the waiting list and did not receive an appropriate immunization may increase the waiting list for some, and for others, this may mean an increased death rate. According to him, of those already transplanted, about 80 thousand, Covid meant a death rate ten times higher than the general population of the country.

They had the same incidence of the disease. It was no more common in them than the general population, but it was more aggressive in them. Out of every 1,000 people in the general population, three have died from the coronavirus. Of those transplanted, out of every 100, three died, that is, we lost nearly 3,000 out of 80,000 transplants,” he explained.

According to the doctor, the expectation of the second half, as the vaccination progresses, is to restore the lost time. “Hopefully we can get to the levels of last year and next year, the level of 2019, before the pandemic and the best year in terms of donations we’ve ever had. In 2020, we lost a little bit, in this first semester we lost another little, and in the second semester it started He recovers and returns to normal in 2022, Garcia estimates.

The doctor also warned that all patients on the waiting list to receive an organ are immunized against the coronavirus to protect themselves before the time of surgery. “It is imperative that everyone on the list be vaccinated. All transplant recipients must also be vaccinated, and if they are able to take the third dose, which is what we are discussing, take it, because with the immunosuppressive drugs they are using, they may have a much stronger virus than the rest of the population.” “ 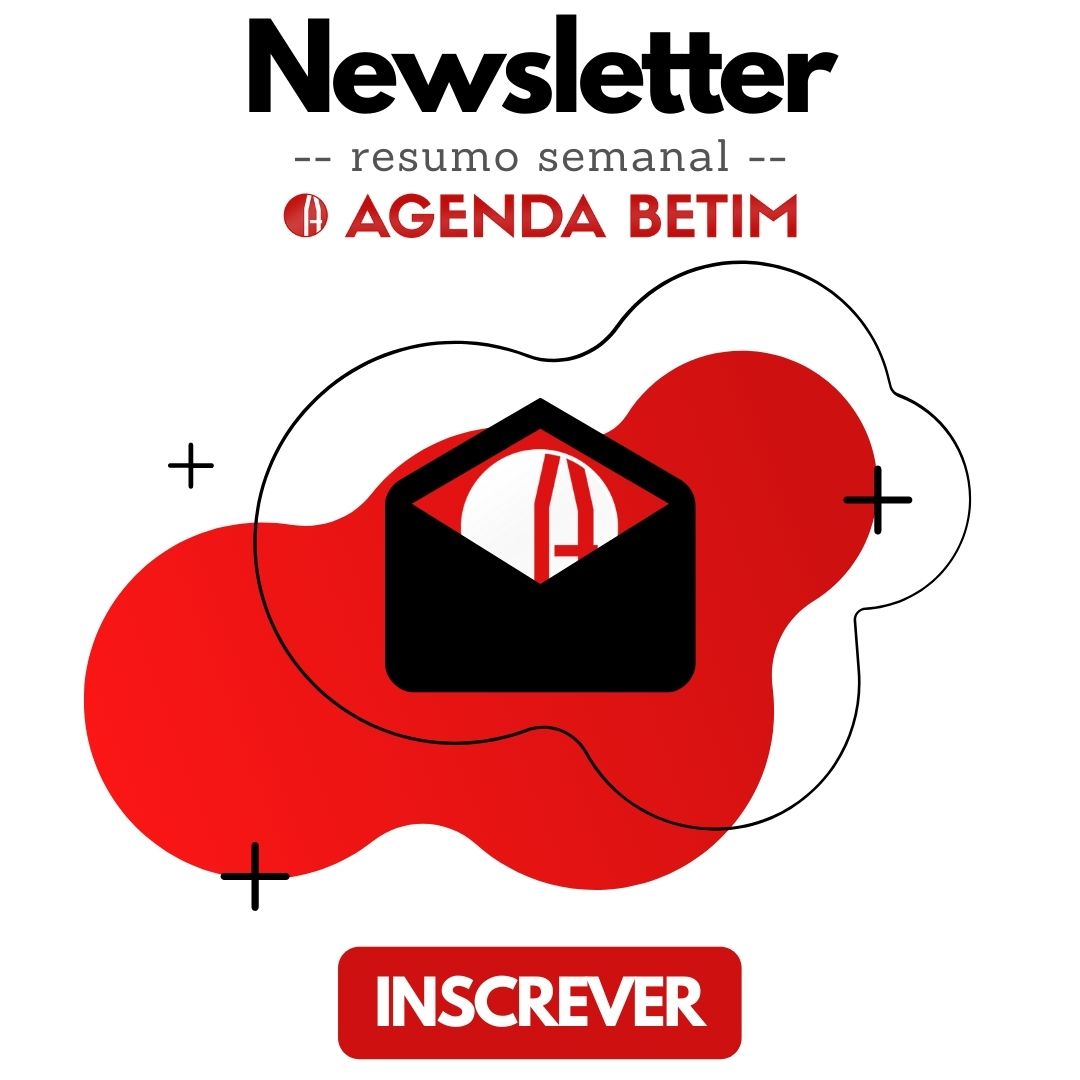 Want to suggest a story? between two in touch With us.

Did you see any incorrect information or misspellings in our texts? let’s know.

Keep browsing. There is more content for you below 😉