Former Libyan dictator Muammar Gaddafi was killed during the NATO-backed uprising in 2011, but many members of his family survived and went into exile.

On Sunday, al-Saadi, one of Gaddafi’s sons, was released from a prison in Tripoli. After his release, he was free to remain in Libya, but several media outlets reported that Gaddafi chose to travel to Turkey. However, the Turkish Foreign Ministry has no information about Gaddafi’s arrival in Istanbul.

Saadi Gaddafi fled across the desert to Niger in connection with the overthrow of his father, Muammar, in the NATO-backed uprising in 2011. In 2014, he was deported from Niger and imprisoned in Tripoli.

The former soccer player, who was also notorious for living with a player when his father was a dictator, was in prison, accused of crimes against protesters in 2011 and the murder of soccer coach Bashir al-Riyani.

Another son, Saif al-Islam, was arrested in Libya in November 2011. In 2015, he was sentenced to death for crimes committed during the uprising. But in 2017, the group that arrested him announced that he would be released. He is still wanted for crimes against humanity by the International Criminal Court.

He did not appear in public until July of this year. then said The New York Times He planned for a political comeback, and did not rule out running in the elections scheduled for next December.

He indicated that he was no longer a prisoner.

– He told the newspaper that the men who used to be my guards are now my friends.

The desire to restore Libya, which since 2011 has been characterized by chaos and political turmoil. With the support of different countries, a number of militias have long fought for power. A ceasefire in 2020 put an end to the war and paved the way for peace talks and the formation of a transitional government in March before elections in December.

During riots in 2011, three of the dictator’s seven sons were killed, including Mutassim. He was killed in Sirte on 20 October 2011, the same day as his father. His son Saif al-Arab died during a NATO air raid the same year, while Khamis died during the fighting four months later.

The rest of the family, including Gaddafi’s wife Safiya, eldest son Muhammad from the dictator’s first marriage, and daughter Aisha, survived. Agence France-Presse said they are still living in exile.

After the uprising in August 2011, Safiya, Mohamed and Aisha fled to neighboring Algeria. They were later allowed to remain in Oman on the condition that they would not engage in any political activity.

Aisha, a trained lawyer and former UN Goodwill Ambassador, was part of Saddam Hussein’s international defense team after the Iraqi president was toppled in the 2003 US-led invasion.

Hannibal and his wife also got into a diplomatic brawl with Switzerland in 2008 when they were arrested at a luxury hotel in Geneva, on suspicion of abusing domestic workers. The case was dropped, but relations with Switzerland remained strained.

Gaddafi’s son Hannibal took refuge in Algeria after the uprising, before trying to sneak into Libya to meet his wife, Lebanese model Aline Skaff.

Lebanese authorities arrested him and accused him in 2015 of withholding information about Shiite Muslim Musa al-Sadr, who disappeared in 1978 during a visit to Libya. He is still in detention there today, while his wife and children live in Damascus, Syria, according to the website Middle East Monitor. 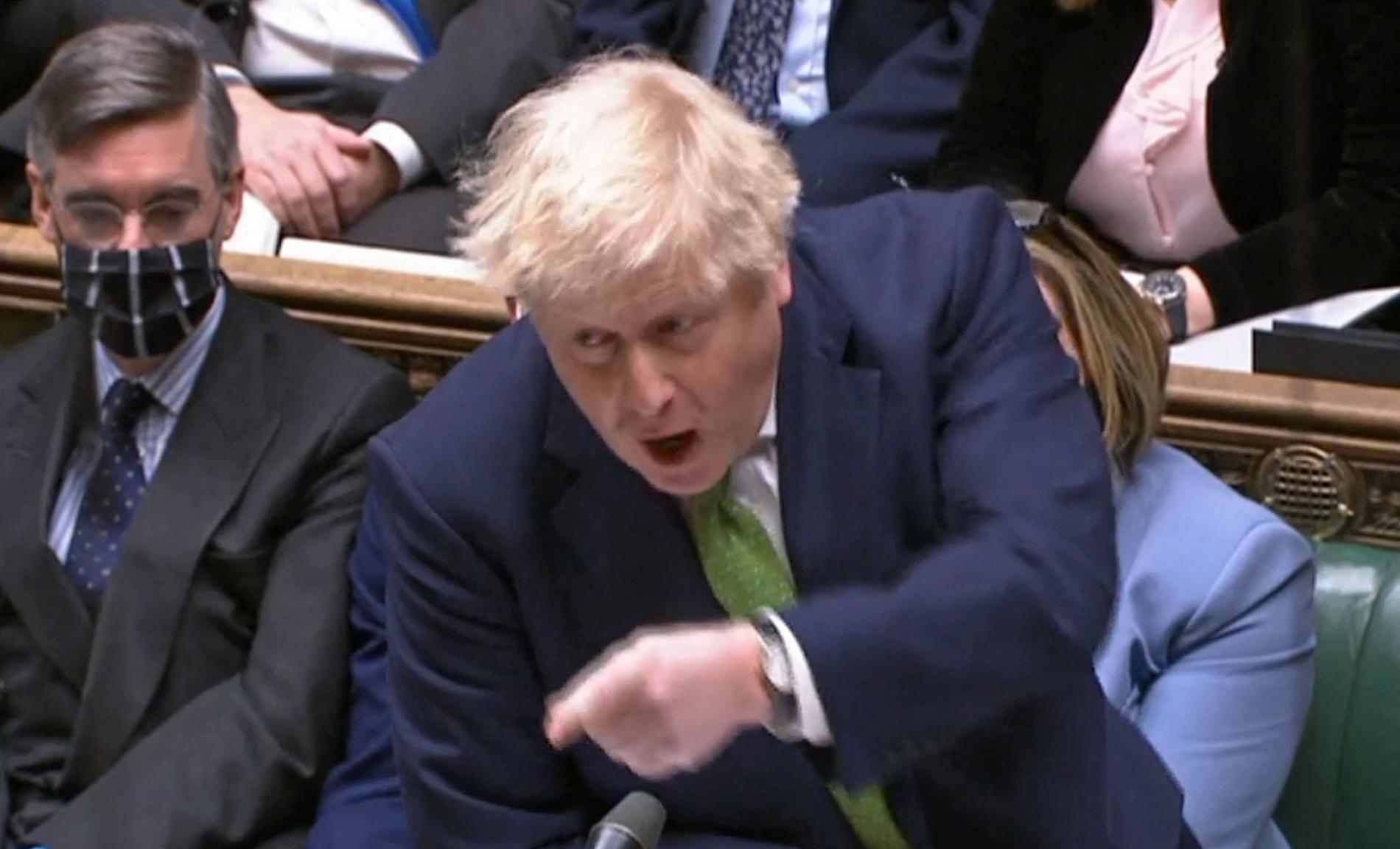 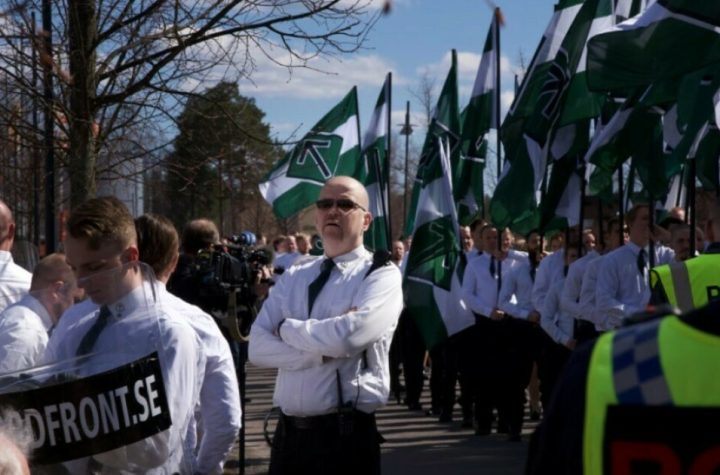