With the help of Tommy Olsen, the big German newspaper woman In June 2020, she reveals how Greek authorities are violating human rights and European laws.

Olsen works daily as a preschool teacher in Tromsø. For the rest of the day, he alternates between his role as a family man and his role as a kind of lifesaver via the Whatsapp encrypted communication application for boat refugees trying to cross the Aegean Sea.

In 2015, Olsen traveled to the Greek islands to help with the refugee crisis. He used to receive daily those who cross the sea from Turkey to Greece in crowded and poor boats. There were a few people who received an overview of the chaos. That’s why he created the Facebook page Aegean Boat Report (ABR) in 2017.

– I noticed that the information is urgently needed. Especially for the people who’ve been there, but later also for most people, says Olsen.

Then it started. Today, Olsen and ABR are used as a source in major media houses around the world. If Greece violates human rights, Olsen is often the first to be able to prove it.

Hundreds of videos and photos

Just as Greece was accused in October of this year of violating European and international law by trying to force a ship carrying nearly 400 refugees to return to Turkish territory. With the help of documents from Olsen, the guard was able, among other things, to find out how the Greek Coast Guard operates The ship was towed for four days before being forced to drag her ashore.

In the past two years, not only me, but a few organizations and media across Europe have worked very extensively to get good documentation of what’s going on, says Olsen.

As with the October incident, the geographic location was sent to Olsen for refugees, and he could see how the ship drifted back and forth along the Greek coast. He also receives videos from refugees. They often document the brutality to which humans are subjected.

– There are hundreds of videos and photos of it, there is no doubt who is doing what.

The resident of Tromso will most likely never return to Greece.

– If I were to travel there, I would probably be arrested, says Olsen.

He is under investigation for human trafficking and espionage From the work he is doing through the Aegean boat report.

– It is clear that the Greek authorities do not want to disclose this information. They don’t want to admit that this happened at all. When one can prove over and over again that this is happening, as well as working closely with the international press putting pressure on the EU, which in turn relates to Greece, that becomes a problem for them. The way to get rid of this problem, Olsen explains, is to intimidate those who work with it, like me.

He denies that he in any way helped people cross the border.

– It happens that people in Turkey contact me and want help to get to Greece. But I’ve always and consistently said there’s nothing to help me with, says Olsen.

Kidnapping and use of weapons

It all started with Olsen exchanging phone numbers for families who lost each other on the trip to Greece. If he finds them missing, he can help reunite them in this way. Today, it has evolved into desperate people fleeing across the Aegean to call Olsen if they are in distress at sea, or have been “brought back”.

– The boat enters the water, or the Greek Coast Guard removed the engine, so the boat lays down and drifts. Then they called me, says Olsen.

speak “Blocks” in the Aegean Sea significantly in the last year. According to the ABR, 599 . are documented More than 15,000 people “repelled” from January to mid-December this year.

Olsen can receive anywhere from 60 to 100 messages per week. There he takes videos and photos of the Greek coast guard cutting petrol hoses, removing engines from boats, or shooting at the boat in which refugees and asylum seekers are sitting.

Inflatable boats are attacked by military personnel who cut off the fuel hose or completely remove the outboard engine. Then they drag the boat to a place that is carried by the wind to the Turkish side again.

TV2 repeatedly requested comment from the Greek authorities, but to no avail. In other media, Greece denied all forms “Reviews” and Human Rights Violations.

Save asylum under pressure

According to the United Nations, such “pushbacks” are undoubtedly illegal.

He is the spokesperson for the United Nations High Commissioner for Refugees in Norway.

Albo adds that the right to asylum also applies even if refugees and migrants cross borders in an irregular manner, such as entering the country by sea. Thus, an asylum application cannot be refused even if one does not cross the border at an official border station.

Albo says the right to seek asylum is not something that countries can choose to ignore.

– But when this “Blocks” It’s obviously illegal, so why would Greece and other countries do it on a large scale?

Unfortunately, we see a negative trend both in the Mediterranean and in other parts of the EU’s external borders that the right to seek asylum is under pressure. It is difficult to determine why this happened. But we note that the desire to stand up for basic human rights is under pressure, something we view with great concern. Albo concludes that this is a negative trend that we really want to counter.

Many European countries are breaking the law

Greece is not alone in practicing “blowbacks”. Over the past year, a number of media and aid organizations have revealed extensive use of “blowbacks” in many countries.

Lithuania, Poland, Italy, Serbia, Bosnia and Herzegovina, North Macedonia and Hungary are some of the countries he mentioned. BBC The non-profit organization Al Manara Reports, as a country that exercises “repelling operations”.

Among others, Lighthouse Reports has conducted an eight-month investigation into the “repels”, in collaboration with the media Der Spiegel, SRF, Rundschau, ARD Monitor, ARD Studio Wien, Libération, RTL Croatia, Novosti and Pointer.

subordinate A violent doctor revealed “repel” Performed by Croatia, Romania and Greece. In Greece, they analyzed a large number of videos of pushbacks by masked men. German der Spiegel identified the men as members of the elite team of the Greek Coast Guard. After revealing many information, the European Union demanded its Commissioner for Internal Security, Elva Johansson, that countries verify the debts.

“This could damage the reputation of the European Union,” Johansson said.

But so far, this illegal practice has continued. This was documented by the boat people themselves, followed and published by, among others, Tommy Olsen in the Aegean Boat Report.

On average, Olsen works five to six hours a day with “boomers” and boaters, in addition to being the head of the household and preschool teacher. Even though he faces threats and is suspected of human trafficking in Greece, he doesn’t want to give up on the business.

But if it comes to the point that the threats are so serious that they affect my family, then I should think about it, says Olsen. 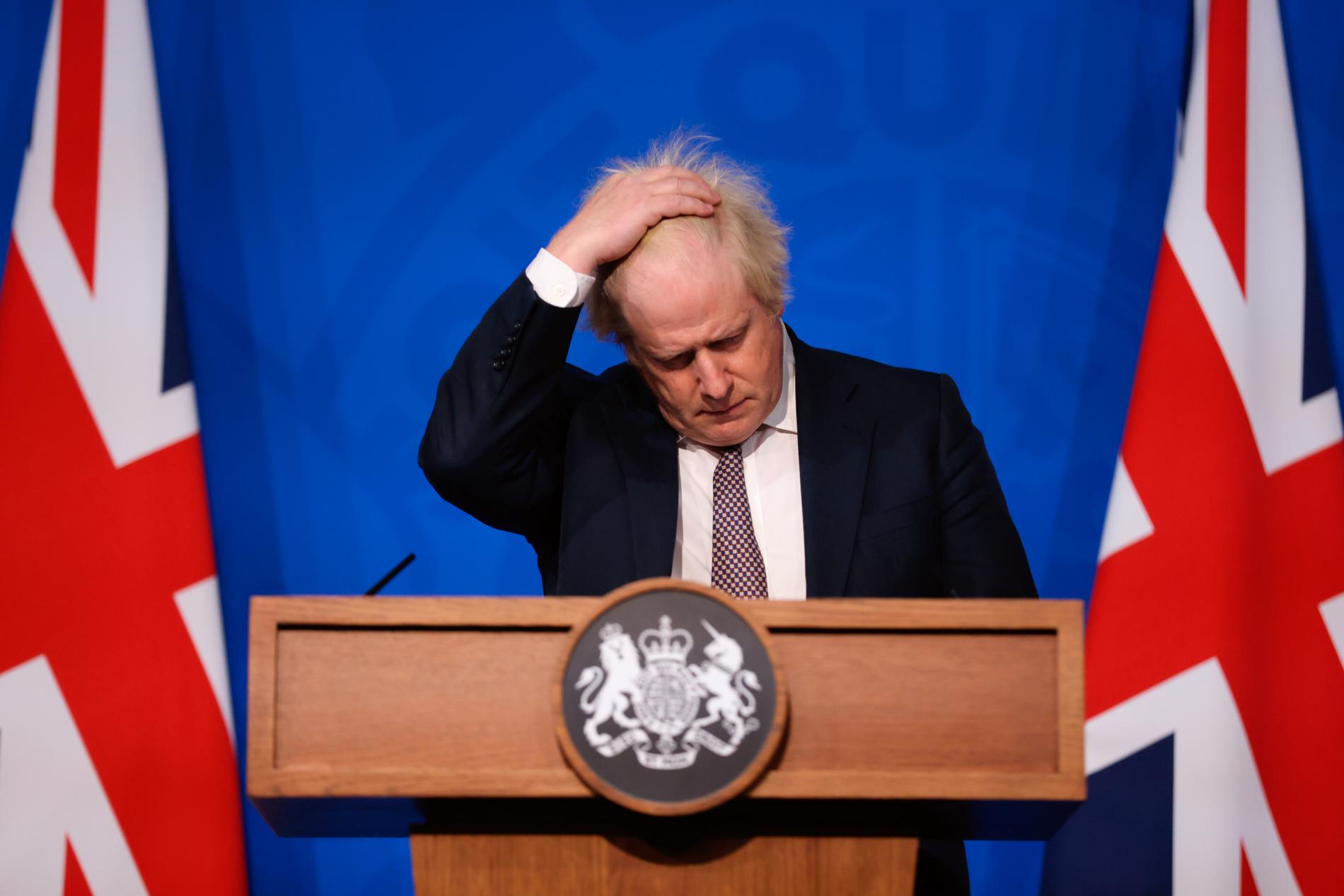 He loses two seats and the party secretary – VG