Dropped in a study conducted by researchers from a group of universities, with the participation of UFMG

Rosania Filip / UFMG School of Nursing
“Obesity is indeed a disease, but it is also a risk factor for others,” the professor recalls.

You probably know someone in your life who is overweight, right? Sometimes that person can be you. Maintaining a balanced and healthy diet and engaging in some regular physical activity has been the challenge for many Brazilians. A study revealed that by 2030, three out of ten adults in Brazil could become obese.

The estimate is worrying. The projection was carried out by researchers from a group of universities, with the participation of the Nutrition Department of the Faculty of Nursing of the Federal University of Minas Gerais (UFMG). As a basis for this study, professionals used data from the Vigitel survey, which was collected by telephone interview between 2006 and 2019 with 730,309 participants.

According to the survey, projections are that by the end of the decade, 68.1% of the Brazilian population will be overweight, 29.6% will be obese and 9.3% will be obese in the second and third categories. The study also revealed that the prevalence of obesity increased from 11.8% in 2006 to 20.3% in 2019.

For UFMG Professor of Nutrition Rafael Moreira Claro, this latest data is one of the study’s most important findings, as it deals with the absolute growth of obesity in the country.

“We are talking about a variation from 11.8% of the population in 2006 to 20.3% in 2019. You can think that every percentage point of this equates to about a million people. With obesity growth intensifying in the recent period. That way, by our calculations, in In 2030 we will have, more or less, three out of ten obese adults in Brazil.”

According to Rafael, this growth is very dangerous, not only in Brazil, but in other countries around the world, where governments no longer have the ambition to reduce the proportion of the population suffering from obesity, but the number, at least, has stopped going. above. The Ministry of Health has a strategic plan to combat chronic diseases, and one of the goals of this plan is to stop the increase in obesity. The first step is to stop climbing. He explained that this is the concern of the government today.

Change in the environment

The researcher argues that the environments in which people are introduced, in some way, contribute to food and energy expenditure. For him, measures are needed to make these environments more conducive to a healthy lifestyle.

“In recent decades, the environment, especially in large cities, has developed very unfavorably. It is becoming increasingly easier for you to consume energy, especially that energy from unhealthy foods, such as ultra-processed products, soda, biscuits, and biscuits. On the other hand, energy expenditure is becoming An increasingly complex task,” he noted.

the importance of studying 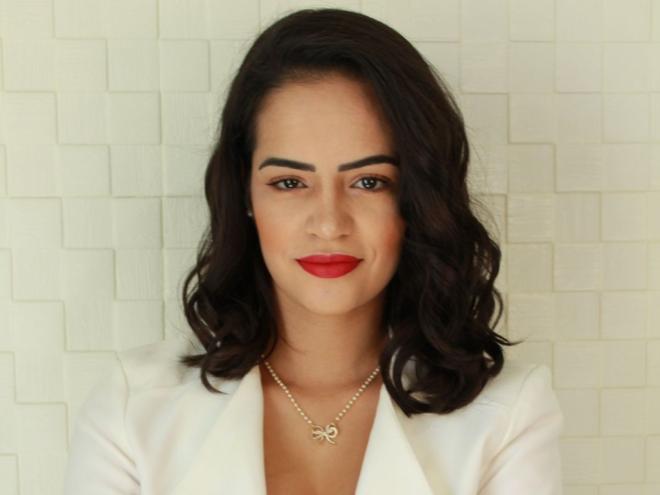 And the nutrition expert warned that “obesity and overweight can lead to the occurrence or exacerbation of many diseases.”

Shedding light on a problem experienced by society, which people already know about, but is still largely neglected. The professor at the Department of Nutrition believes that this is the importance of the study carried out. “We have few actions related to improving food consumption and fighting obesity in Brazil. Few actions of direct relevance, ” he evaluated.

See also  Tartar on the teeth: how to avoid it

Rafael advocates taking active measures so that this scenario can be changed. “If we do not take an ‘aggressive’ stance, such as the one adopted to reduce cigarette consumption in Brazil, we will not be able to change this situation and improve the health of the Brazilian population.”

Ipatingu dietitian Natália Stofel also spoke to Diário do Aço. The specialist mentioned some diseases that can cause weight gain and even increase its severity. “Apnea, infertility, clotting problems, increased risk of diabetes, high blood pressure, high cholesterol, cardiovascular disease, and even some cancers.”

The nutritionist’s approach is to change habits. “Changing your lifestyle includes eating natural foods as the basis of your diet, such as vegetables, fruits, meat, eggs, grains, legumes, olive oil, oilseeds and seeds, as well as making a smart mix of these foods. It is essential to reduce consumption of sugar, fried foods and fats and to exercise regularly,” suggested Natalia.

Found a bug, or want to suggest a news item? Talk to the editor: [email protected]