Irish rock star Bono hailed Ukraine’s fight for “freedom” during a concert at a metro station in central Kyiv on Sunday, with the U2 captain offering his “for peace” prayer.

Bono sang along with U2 guitarist “The Edge” in front of a small crowd of fans, including members of the Ukrainian armed forces. On the platform of the Kyiv metro station, the 61-year-old singer performed such U2 classics as “Sunday Bloody Sunday”, “Desire” and “With or without you”.

“The people of Ukraine are not only fighting for their freedom, they are fighting for all of us who love freedom,” Bono said during a break.

The singer also referred to past conflicts in Ireland and the problems he had with a more powerful neighbour. “We pray that they enjoy some of that peace soon,” he said.

The sudden appearance of Bono – a longtime humanitarian who often lends his voice to a variety of causes, including the fight against poverty – came as sirens sounded in the Ukrainian capital and fighting raged in the east of the country.

At one point, Bono invited a Ukrainian soldier to sing with him, and asked for the world’s support for the besieged country as they sang “Stand by Me”.

See also  Big brother. Fernando Semedo 'confronts' Virginia Lopez: 'I felt like there was a match...' 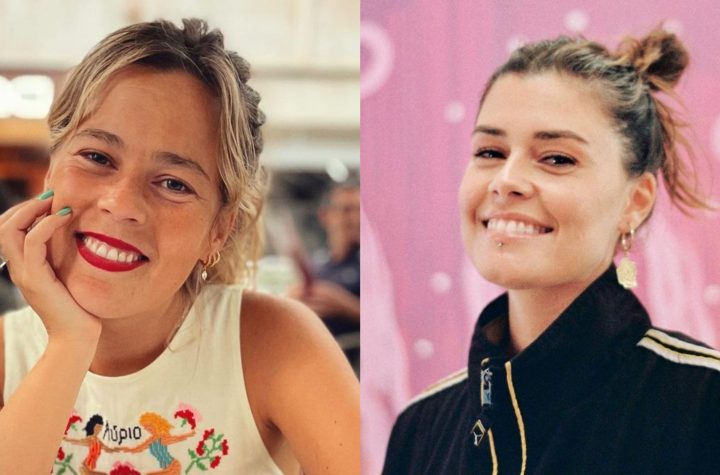 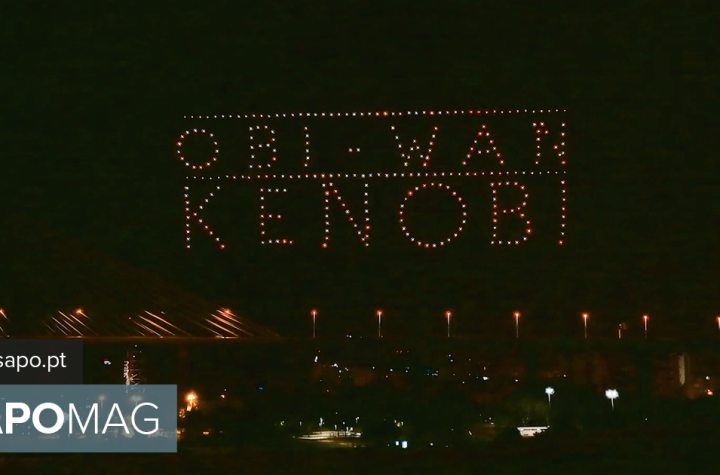 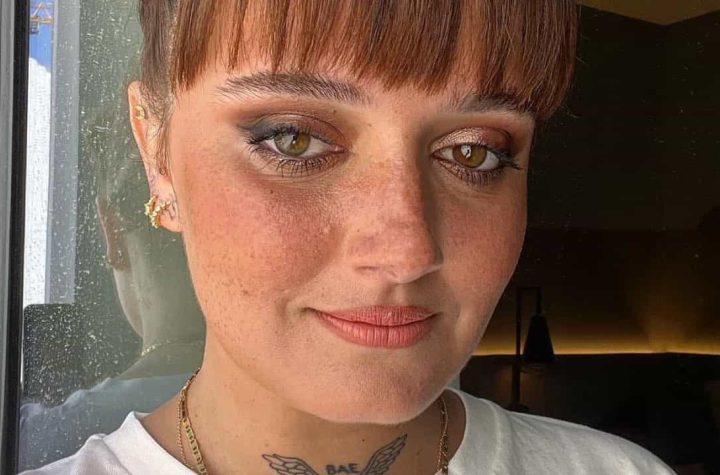