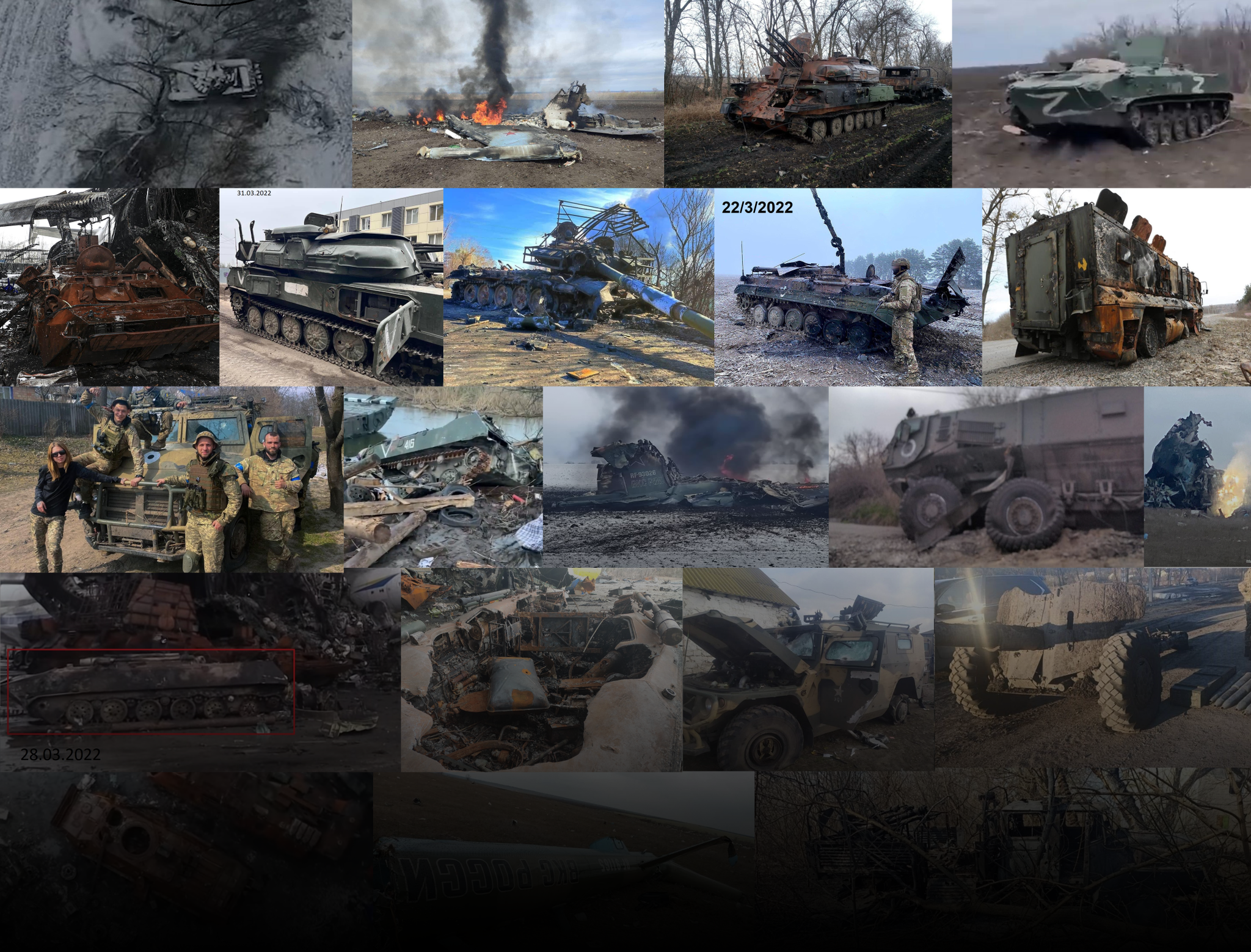 “On the night of February 26, the armed forces attacked an IL-76 MD military transport plane filled with Russian occupation forces,” it added.

This was the message from the Ukrainian Air Force in one of the first days of the war. It is said that the plane was filled with Russian paratroopers.

But there’s one problem: There are no public photos of the wrecked plane or the dead soldiers anywhere.

Ukraine says it inflicted heavy losses on the enemy. Can we trust the numbers?

The gap between the figures of the Ukrainian authorities and the verified losses is large. But this does not mean that the numbers are just lies.

On February 26 of this year, a Ukrainian SU-27 fighter was on the wings. The search for a Russian Il-76 transport aircraft began.

The plane can accommodate between 126 and 225 soldiers. The Ukrainian Air Force reported that when the fighter jet’s missiles hit the transport plane, it was loaded with paratroopers.

A little later that day, it was said that another Russian Il-76 was shot down over Ukraine. US authorities, with sources on the ground in Ukraine, confirmed to the Associated Press of a shooting incident on February 26.

Two months later, we learned that the Russian troops suffered heavy losses, both in terms of material and in terms of Russian soldiers.

But the two planes with all the paratroopers? No one had seen their remains yet.

The most important thing about him

the news Would you like to receive a free newsletter about the most important things related to the war in Ukraine?

Fears that Norway, Sweden and Finland will yield to Erdogan’s pressure – VG